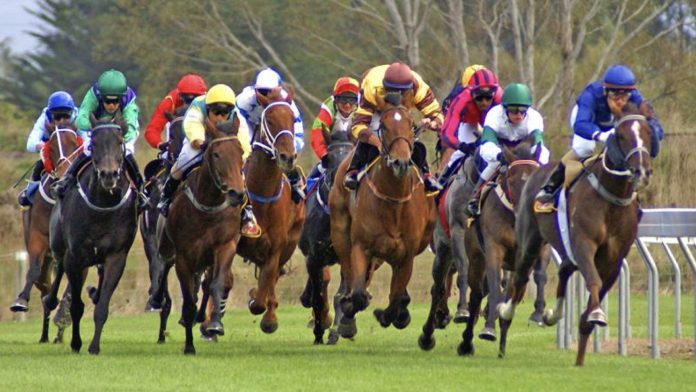 New Zealand Racing Minister Grant Robinson has been criticized for his appointment of one of the members of the Racing Integrity Board, who reportedly has links with a trainer known for doping related infractions.

Brent Williams, one of the five members of the Racing Integrity Board is listed as a co-owner of Off N Gone, who is trained by Canterbury horseman Robert Dunn, of Woodend Beach, who has been fined for doping-related infractions during his career.

Animal rights group Save Animals From Exploitation has been angered by William’s appointment.

“An authority body that is monitoring racing should be completely independent – anyone who profits from the racing of horses or dogs would fail to be objective or fair,” SAFE chief executive Debra Ashton said.

“No sector should be governed or monitored by those who stand to gain from the use of animals for gambling profits. Having a financial interest in a horse used for racing would compromise the judgement of any board member.

“This is an industry already under considerable public and Government scrutiny, an industry that has already faced reviews and questions about the transparency of their reporting, animal welfare standards, and track safety.”