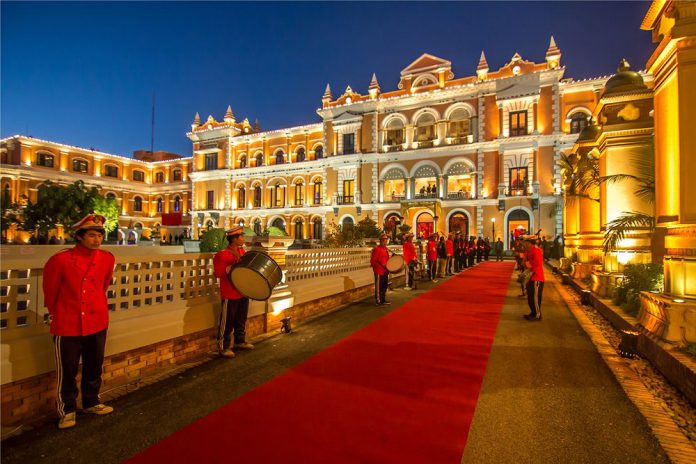 The Nepal government has collected Rs810 million in royalties from casinos in Nepal, although arrears of more than Rs1.11 billion ($9.2 million) still need to be paid, according to local media reports.

According to the Department of Tourism, some 17 casinos have paid up their royalties, the report said, without specifying a time frame.

The government last week canceled the casino licenses at two hotels for failing to pay their royalty fees, according to local media reports. The Yak & Yeti Hotel failed to pay Rs420 million, while the Dreamland Hotel failed to pay Rs3.8 million. The Yak & Yeti’s casino license has been canceled and the five-star classification of the hotel has been revoked.

“Now casinos have been in a rush to pay royalties. So far, Rs 810 million in royalties has been collected. Some other casinos have gone through documentation to clear dues,” Khem Raj Joshi, officer at the Department of Tourism, was cited as saying.

Nepal’s casinos reopened in September last year after a year-long Covid shutdown. They were given a waiver in their royalty fees for the fiscal year ending mid-July 2021.