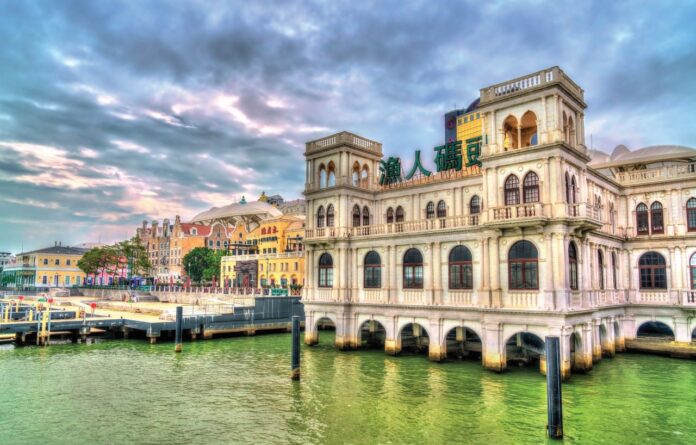 Macau Legend Development said it has appointed a “reputable international accounting firm” to conduct an independent review of its business following the arrest of former CEO Levo Chan.

The consultant was appointed on March 5th and is expected to finish its review by mid-April, the firm said in a filing with the Hong Kong Stock Exchange.

Levo Chan, who is also co-chairman of the group, was detained in late January on allegations of organizing illegal gambling, money laundering, and of links to criminal gangs. Chan was also head of the Tak Chun junket operator in Macau and his arrest has been linked to that of Suncity CEO Alvin Chau.

Macau Legend said that following the “incident” it had established a special committee to assess the internal impact. It said it had been decided it was “prudent and appropriate” to appoint an independent consultant to conduct a review, which it described as specific and limited.

The group, which operates the Fisherman’s Wharf complex in Macau, last week warned that its stock would likely be suspended from trading in Hong Kong from Friday to due a delay in the publication of its 2021 results.