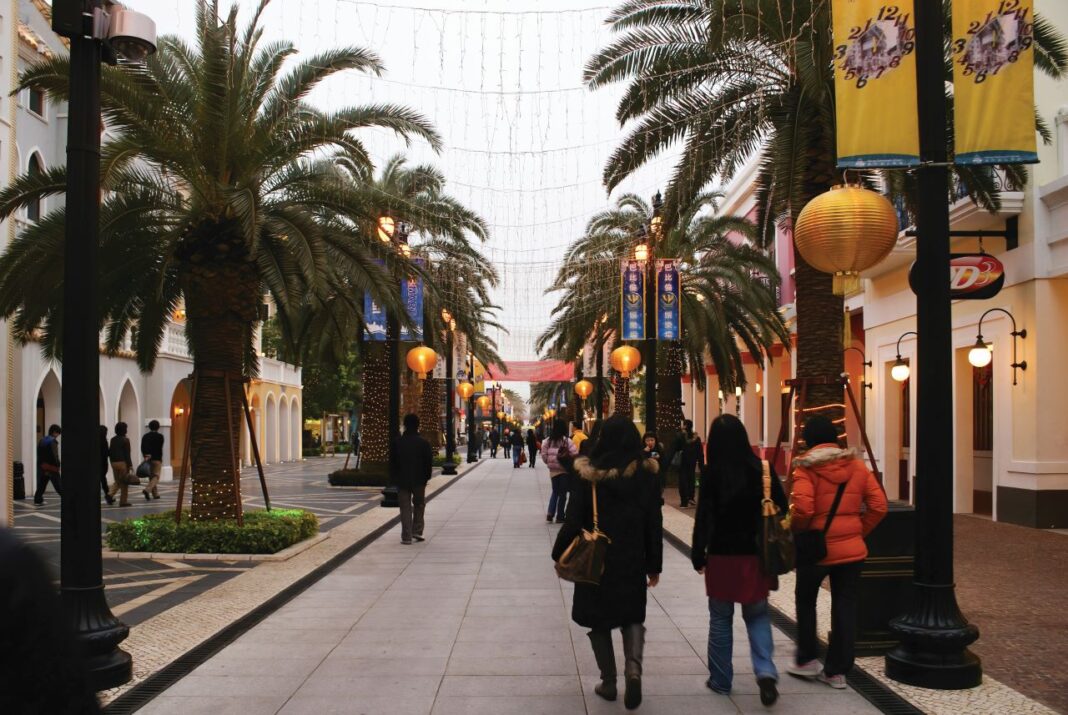 Junkets have survived in Macau’s amended gaming bill and satellite casinos are likely to continue to be a part of the landscape due to the government’s concern about local employment, says Alidad Tash, managing director of consulting firm 2NT8 Ltd.

In an interview with Asia Gaming Brief, Tash highlighted some of the key provisions of the law that was published in mid-January and discussed how they may affect the operations of the six concessionaires.

The draft bill, which came earlier than most market watchers had been anticipating, stipulates that there will be six concessions, with a ten-year term, down from the previous 20-year duration. Junkets are still allowed to operate, although with significant restrictions, while the government will also carry out a three-year performance review of the operators.

Other changes include a cap on both tables and slot machines for each operator. The government will set a minimum level of gross gambling revenue to be met by each table and machine and the operator will be required to make up the shortfall if they are not reached. Failure to meet the threshold for two years may result in a reduction in allocation.

Another surprise in the bill was a ban on operating any casino that is not in a building owned by a concession holder. This effectively abolishes Macau’s roughly 18 satellite casinos, which have been given a three-year transition period to come into compliance with the law.

Details are scant as to how this might happen, but Tash said he doesn’t see the satellites disappearing.

“I think it’s quite reasonable to assume that the satellite casinos, which are very politically powerful, will be able to find a day to wriggle out of the three-year commitment, either by extending it or convincing the government to remove the provision,” he said, pointing to the fact that initially in 2002 Macau had only envisaged three concessions, but somehow that morphed into six.

One of the government’s key concerns is job losses in the local community, which is likely to be quite a persuasive force when arguing the case for the satellite casinos, Tash said.

During the first reading of the bill in the Legislative Assembly, the majority of speakers who chose to intervene, commented on the impact on the employment situation in Macau.

This was probably also a factor in deciding not to outright ban the city’s junket operators, instead imposing more onerous restrictions on them that may lead to a more phased withdrawal.

Under the new regulations, revenue-sharing accords between junkets and operators have been banned. One junket can only work with one operator, while they are no longer able to operate VIP rooms.

Again, the details as to how this will work in practice are scarce and Tash argues it could create some operational challenges.

“Speaking as a gaming operator who has headed operations in the past, how are they going to handle the various chipsets?” he said. “Are they all going to be in the same room on different tables with their own chipsets?

Also, it’s unclear as to how the junkets will be divided amongst the operators and whether there are also limits as to how many junkets one operator can work with. Is there anything to prevent one large junket splitting into six pieces and working with each operator?

“They are going to have to make the goal light enough, or set the bar low enough, so that everyone can clear it.”

“These are all questions that need to be answered. It would have been a lot easier to just strike them out altogether, but the fact that they allowed them to survive a bit longer I believe has to do with the fact that the government doesn’t want to have four, five, six thousand people unemployed on the streets.”

Another element of the bill that has raised eyebrows is the government caps and minimum gross gambling thresholds. Tash said it is a way for the government to exert pressure over the casinos, given that table allocations in Macau are some of the casinos’ most precious assets.

As to how the minimum threshold will be set is another key question given the current divergence in productivity levels across the market, which could result in some of the lower-performing properties being severely penalized.

“They are going to have to make the goal light enough, or set the bar low enough, so that everyone can clear it,” said Tash, adding that in this sense he sees the measure as being less of a punishment and potentially more of an incentive to those that perform well, especially when it comes to the government’s push for more non-gaming activities.

The bill stipulates that the operators need to play their part in the diversification of the economy with the addition of more non-gaming elements and it’s here that Tash sees sticking points. There are no details in the bill as to what kind of amenities the operators will need to add, or how. However, Tash said it’s just fanciful thinking that Macau could come anywhere near the non-gaming revenue split seen in Las Vegas.

There is not enough space to add substantial numbers of new hotel rooms and Mainland travellers don’t come to Macau for fine dining or shopping, which is readily available at home. Big shows are expensive to put on and have had limited success, while art installations on Cotai are largely empty, he said.

“Nobody flies from China, goes through the visa process, to come to Macau to see a museum,” he said. “People come to Macau for one reason and that’s to gamble as it’s the only place in China where it’s legal.”

The bill has now been passed to the Legislative committees to go through the details before a second reading in the assembly.

In summary, Tash said he views the proposed legislation as largely positive.

“It’s mostly good news, with some curious ones,” he said. “We’re in a much better place than we would have been a couple of weeks ago, so this is definitely a step forward.”