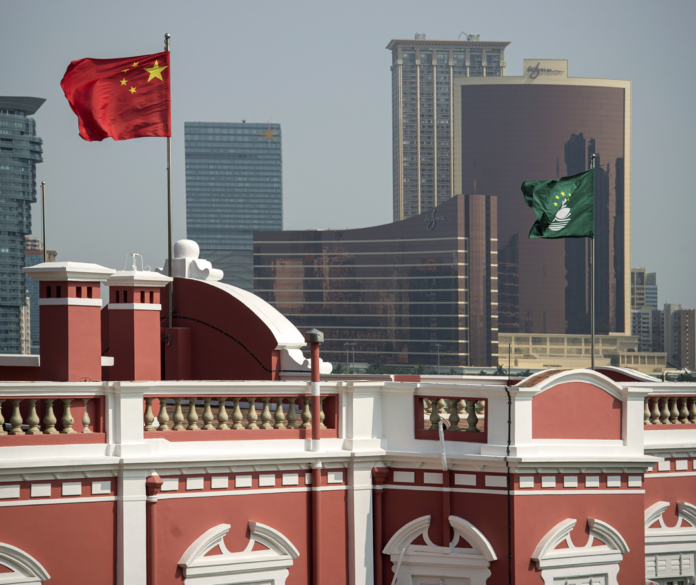 The Macau government collected MOP8.73 billion ($1.1 billion) in direct gaming taxes in the first quarter, down 4.7 percent from the same period last year, according to figures from the Financial Services Bureau.

The figure is 17.5 percent of the targeted budget for the year of MOP49.75 billion.

Revenue from the six gaming operators is by far the largest contributor to Macau’s tax base, accounting for 67 percent of the total in the latest period.

The government had expected to raise MOP50 billion last year, but as of November, it had reached just 62.5 percent of its full-year forecast, forcing it to revise its estimate to MOP33.73 billion

The government had based its calculations on gross gambling revenue in Macau hitting MOP130 billion this year. However, visitation to the city failed to recover as much as expected as ongoing outbreaks of Covid in Mainland China and Macau forced the reintroduction of travel restrictions.

The government has set a target of MOP130 billion again for 2022.