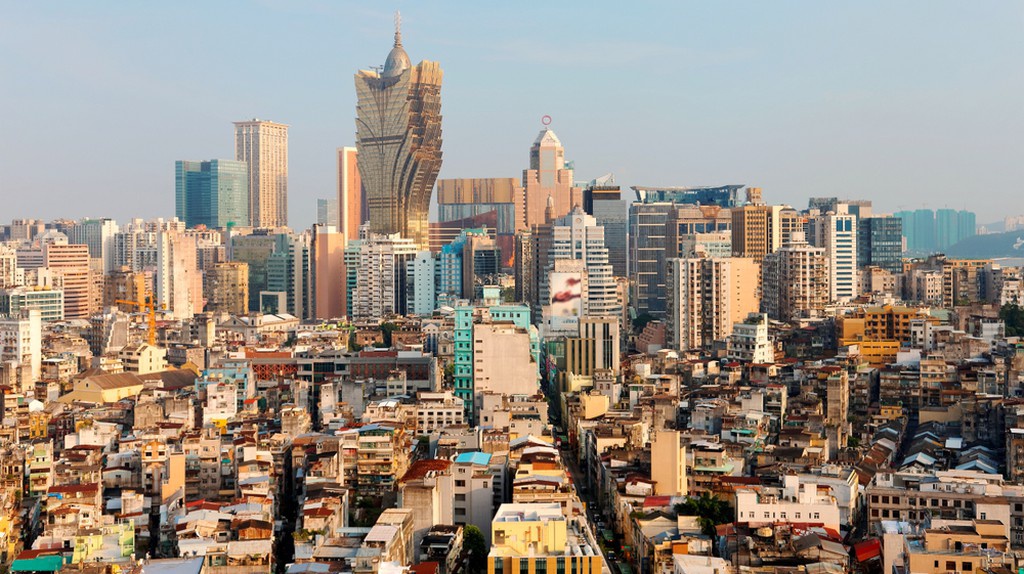 The estimate means that the 20 percent increase in non-gaming spend that the government is requiring of operators in the case of gross gaming revenues topping $22 billion could be triggered as early as 2024.

Analysts had previously estimated that MGM China and SJM would be the most pressured by the mandatory increase in non-gaming spend.

Fitch ‘believes pent-up demand is possible for gaming and leisure-oriented activities following nearly three years of pandemic restrictions for Mainland gamblers in China’, noting the fast recoveries in Las Vegas and in Singapore.

However, the group notes that ‘visitation remains significantly depressed and monthly visitation and GGR figures will influence Fitch’s degree of confidence in whether a recovery begins to take hold’.

In regards to the recent easing of travel restrictions, Fitch notes that ‘its impact to Macau’s operating performance will be more meaningful by mid-2023 given the rapidly increasing number of COVID-19 cases in China’. It also notes that Macau’s ‘exit from “Zero COVID” is also in a nascent stage, and it remains to be seen how macro and other policies will respond during this critical transition period’.

Fitch published the note just a day before Macau announced that it would be eliminating quarantine requirements for all entrants to Macau.

Analysts with the ratings agency have removed the Rating Watch Negative listing for Las Vegas Sands and its subsidiaries Sands China and Marina Bay Sands, due to the signing of the new Macau 10—year gaming concession, a contract which it deems to have ‘reasonable terms and commitments’.

Overall Macau operators have pledged to invest $14.79 billion over the 10-year term, of which $13.48 goes to non-gaming.

Sands China has pledged the highest investment of the six operators, at $3.76 billion, of which $3.46 billion is set to go to non-gaming.

Regarding the investment, Fitch notes that ‘the magnitude will be manageable from a cash flow perspective as operations normalize and are reasonable in the context of SCL’s (Sands China Limited) historical capex spending’.

The group, however, notes that Marina Bay Sands, ‘which is almost fully recovered post-pandemic, to be the stronger subsidiaries and there are fewer restrictions inhibiting LVSC (Las Vegas Sands Co.) access to MBS’ cash.

The group does note that Sands China ‘has strong operational and strategic value’ to its parent company, noting that by 2025 it expects ‘all three entities (LVS, MBS and SCL) to have similar standalone credit profiles’.

It does note that ‘the long-term ability to support SCL should Macau’s recovery remain prolonged is becoming an increasingly forefront concern in light of upcoming major maturities at both LVS and SCL, large capex program at MBS, and the recent volatile state of the capital markets’.