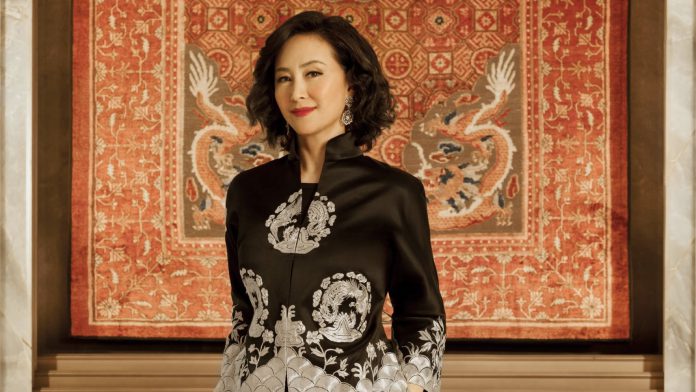 The announcement from MGM China is arguably a reflection of the new Macau Gaming Concession license laws, where it is mandatory for the entity applying for a license to have the managing director of the company holding 15 percent stake, which was previously 10 percent, as well maintain a minimum capital requirement of MOP5 billion ($618 million).

The company filing further read, “Upon completion of the Share Subscription and the Transfer, each of the Company, the Managing Director and MGM Resorts International will hold 84.6 percent, 15 percent and 0.4% of the issued share capital and voting rights of MGM Grand Paradise, respectively.”

The arrangement is being made to ensure that the subsidiary, MGM Grand Paradise, meets the condition that license-holding companies must have capital of at least MOP$5bn and the managing director of the company holding 15 percent equity.

Pansy Ho’s remuneration as the Managing Director shall be US$8 million per annum, as well as her incentive payments based on MGM Grand Paradise’s average EBITDA, the filing read.