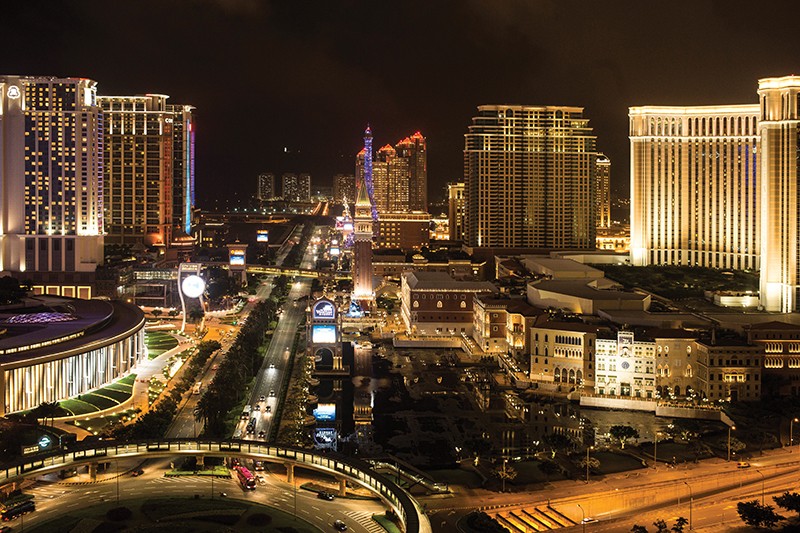 Analysts at J.P. Morgan are forecasting Macau’s January gross gaming revenue to top $962.6 million, close to one-third of pre-pandemic levels, as visitation to the SAR has drastically improved since its opening up to Chinese territories and the elimination of quarantine for foreign arrivals.

The group notes that the revival is going to be driven by mass market play, making up an estimated 85 percent of GGR during the month.

During the first 15 days of the month, the analysts estimate that gross gaming revenue averaged between MOP285-290 million ($35.36 – $35.98 million), highly influenced by an increase in the second week after the city opened up.

Analysts at Jefferies are also positive for Macau’s recovery but note that hotel room bookings might not necessarily be translating into gaming play.

“Although anecdotal data points have indicated room bookings are tight and at historically high rates, the indications for GGR have been more muted,” note the analysts.

Goldman Sachs is also estimating an uptick in numbers during the Chinese New Year period, estimating up to 60 percent of gross gaming revenues registered during the same holiday period in 2019.