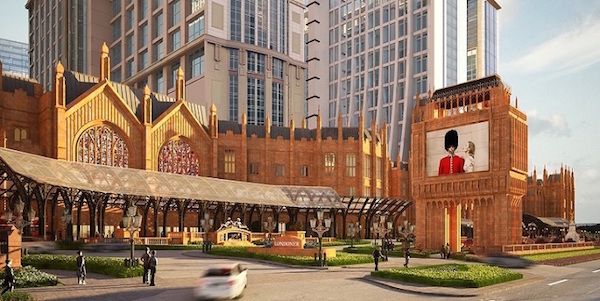 Sands China president Wilfred Wong said the group is expecting “new heights” for occupancy rates in its Macau hotels over the summer holiday, based on performance in the recent May Golden Week.

Speaking to local media, Wong said that while the number of visitors to Sands’ properties have been down, gaming revenue has been much higher.

“So each player plays more [due to the] the limited number of [trips]. In the past you had a lot of tour groups. You had the headcount but you didn’t have the spending,” he told local press.

Regarding the Londoner property, which is set to open in phases this year, Wong said he expects to complete construction of the property from “December to January”, including the opening of Londoner Court in October.