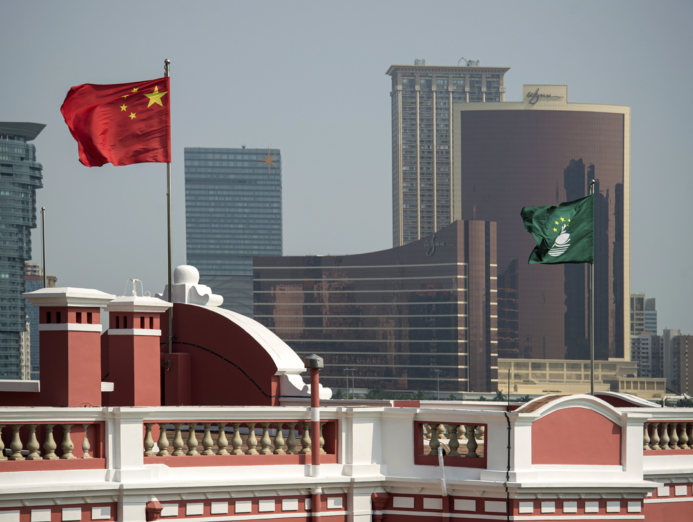 Macau’s Chief Executive Ho Iat Seng has warned that Macau faces another difficult year and said he’d been told by Beijing that the pandemic had allowed all sectors of society to “better understand the problems existing in the economic structure.”

Ho said there were still “great uncertainties” due to the evolution of the pandemic and the global economic recovery, according to local media reports.

During a visit to Beijing in December, President Xi Jinping told Ho the Covid crisis would also force an “in-depth” reflection over the direction of Macau’s development.

Macau has been under pressure to diversify its economy, with the government reliant on the casino industry for about 80 percent of its tax revenue. Beijing has stepped up its efforts, pushing greater integration with neighboring Hengqin island and the Greater Bay Area.

Ho was speaking at an event organized by the Macau Chamber of Commerce.