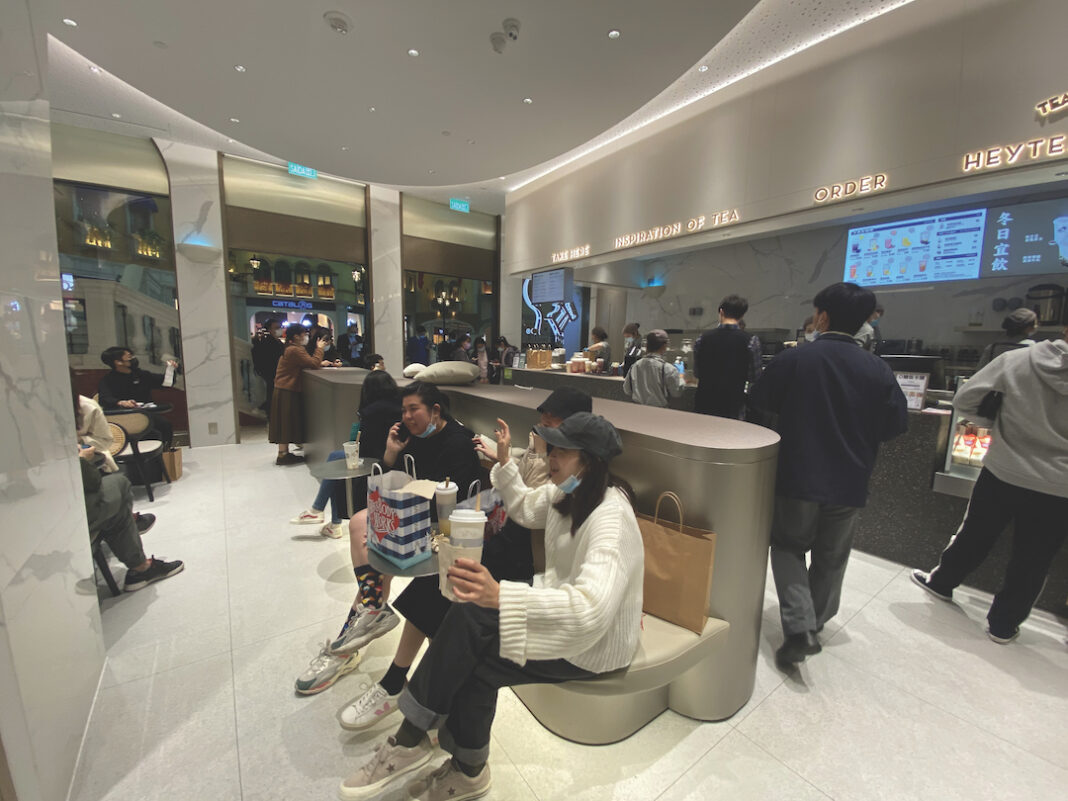 Macau observers are noting an increasing disconnect between the number of incoming tourists and gross gambling revenue, pointing to a changing demographic in those visiting Macau.

The big question is what’s driving this change and is it here to stay?

“There is a changing demographic amongst the Mainland Chinese visitor,” said gaming consultant Ben Lee, managing partner of IGamiX Management & Consulting. “They are younger and there are more females.”

“About 30 to 40 percent of them are young women and they do not gamble,” he said.

Lee’s comments on the demographics stem from observations on the ground, which have been backed up by talks with casino operators.

Analysts who follow the sector closely have also said that gains in visitation this year have not always translated into what they would have expected to see in terms of GGR.

Bernstein Research noted in September last year that there was a divergence between arrivals and GGR, with a follow up report in April suggesting that the reason was a “lower value customer pick up” as VIPs stayed away.

“Is this market dynamics because of big discounts being offered on rooms to a demographic that doesn’t mind the tests and questions about whether they are coming to gamble?” said Lee. “Or is that that China is deciding which people can come?”
He adds there is anecdotal evidence of China refusing to renew the passports of some premium mass and VIP gamblers in a deliberate manipulation of the visitor profile.

The Macau Government Tourism Office (MGTO) has certainly been stepping up its efforts on the Mainland to market Macau’s non-gaming attractions, along with the six operators.

At a recent event in Chengdu, the MGTO was advertising some $17 million in discounts and incentives to encourage people to visit over the Golden Week holiday.

The increased visitation this year has fuelled retail spending which soared 200 percent in 2Q21 to MOP20.7 billion, above its pre-pandemic levels of MOP17.86 billion.

Jewellery and watches led the gains, up 958 percent, while other high-end items, such as leather goods and consumer electronics were also sharply higher. Supermarket sales declined.

In comparison, gross gambling revenue in the second quarter surged from 2020’s Covid-affected base to MOP25.75 billion, but it was still far short of the MOP73.55 billion reported in 2Q19.

As for Golden Week, Lee said it’s now likely to be a write-off. On a recent visit to a major casino floor, he said it was possible to count the number of players on one hand, although a “fair” number of tables were open.

Macau has now completed its second round of mass testing of residents in two months, finding no further local cases.
However, Zhuhai authorities have extended the deadline to lift its quarantine requirements for anyone coming from Macau until at least Thursday night, the eve of the start of Golden Week.

Macau had been hoping to attract at least 35,000 visitors a day over the period, which is the last major holiday this year for the Mainland Chinese. They had foreseen hotel occupancy at about 80 percent.