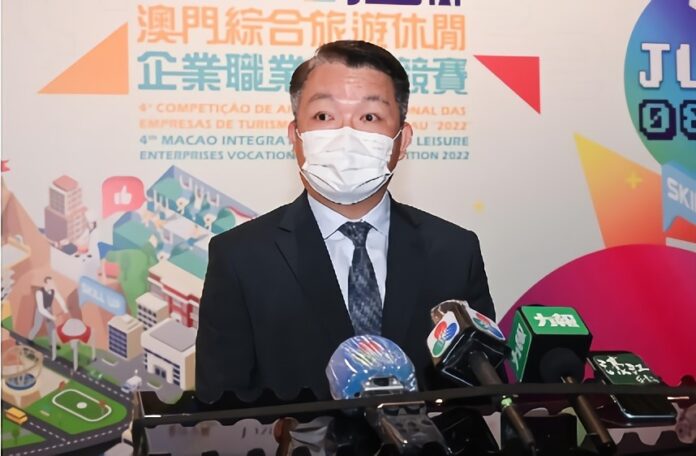 Prompted to comment on gaming revenue, Macau Secretary for Economy and Finance, Lei Wai Nong, said the Government was closely monitoring and evaluating the need to amend its budget in the second half of the year.

When the budget for 2022 had been formulated last year, it was expected gaming revenue would be about 130 billion patacas, however revenues from January to May fell short of expectation, the Secretary noted.

The Secretary suggests the second half of the year to be a golden period for the city’s tourism outlook adding that the government would devote all-out effort to expanding the tourism market and extending their stay in Macao, if the COVID-19 situation became more stable.

Satellites: only a few

Lei Wai Nong said that any company’s decision on whether to cease such an operation of a “satellite casino” would be merely a matter of commercial judgment, after taking into account either the epidemic-related situation or its own financial situation.

In parallel the Secretary stressed that the Government paid great attention to the reduction in the number of non-resident workers in the local market, but that the Government was committed to ensuring these job vacancies would create opportunities for local residents, he added.