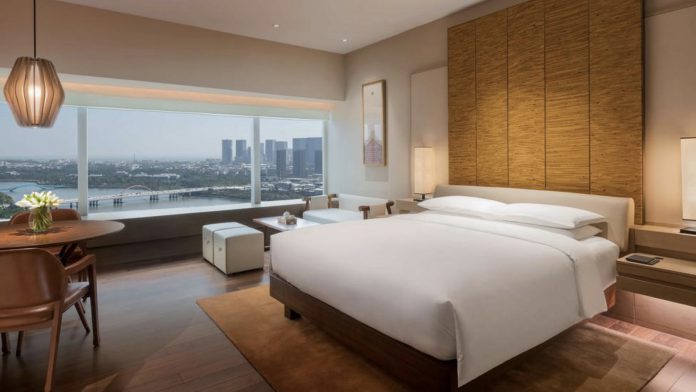 Three-star hotels only registered 89,100 guests during the period, an annual fall of 14 percent.

The data does not include figures for hotel establishments designated for quarantine and self-health monitoring.

Data released on Wednesday also indicated that visitors joining local tours had increased by 324 percent year-on-year to 3,100. The figure comes before the opening of the e-visa scheme in November (which has likely driven up November tour group participation), and the expected authorization of tour groups from mainland China, which is still pending.

The figures come as cross-border vehicular traffic between Macau and the mainland soared 155.6 percent yearly, to 426,0047 trips – largely due to ‘a relatively low base of comparison in October last year which resulted from the pandemic’.