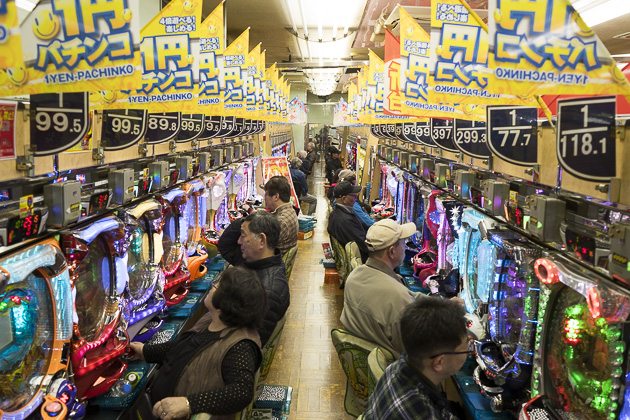 The group’s primary business is the pachinko hall operation in Japan, with a total of 433 halls in operation, a decrease of five from the same period of 2021.

The group attributed its drop in profit as ‘due to further burden of depreciation of pachinko and pachislot machines and an unprecedented rise in electricity bills’.

Overall, it notes that while operating revenues were ‘generally in a trend for an increase’ due to several pachinko machines gaining popularity and the introduction of new machines, ‘the outlook remains uncertain’ due to COVID variants, ‘mounting concern about inflation as a result of soaring commodity prices and rapid depreciation of Japanese yen’.