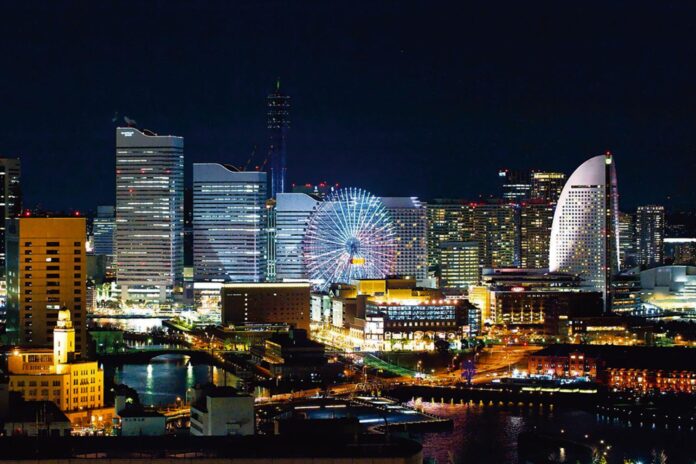 By October at the latest, Japan’s prime minister is required to call the next House of Representatives election, and in the case of the Yokohama area, it is already clear that the IR development issue could become the major topic of debate.

Yoichiro Aoyagi, the opposition party incumbent holding the Kanagawa No. 6 seat (representing Yokohama’s Hodogaya and Asahi wards), is already putting the anti-casino movement near the center of his campaign, declaring, “We will carry forward with political activities that are trusted, such as accepting the will of the people that the local casino be cancelled.”

Aoyagi was first elected to the House of Representatives in 2012 and will aiming for his fourth term in office.

Meanwhile, as for the more critical August 22 mayoral election in Yokohama, Akiko Fujimura, the representative director of the Japan Society for the Prevention of Cruelty to Animals and the second candidate to throw her hat into the ring, is continuing to criticize Mayor Fumiko Hayashi over the IR development plans.

Her arguments are the usual ones among Japan’s anti-casino forces, including concerns about promoting gambling addiction, a deterioration in public security, and the contention that the economic benefits to local residents will be less than advertised.

“When a public survey shows that only 22% are in favor,” she declared, “building a casino would be a deviation from popular sovereignty.”

Meanwhile, in a sit-down interview with the local media outlet Town News, Mayor Hayashi, who has yet to declare her election intentions, was sounding very much like a candidate who is planning to run.

This was particularly true because she addressed what she sees as the needs of the “after corona” era.

“I want to pave the way for the creation of an attractive city that brings people from all over the world, and provides for the sustainable development of Yokohama,” she stated.

The IR development at Yamashita Pier stand at the heart of these plans, with Hayashi adding, “Many customers from home and abroad would visit it, and we can expect it to contribute to the promotion of tourism, the promotion of the local economy, and the improvement of public finances.”