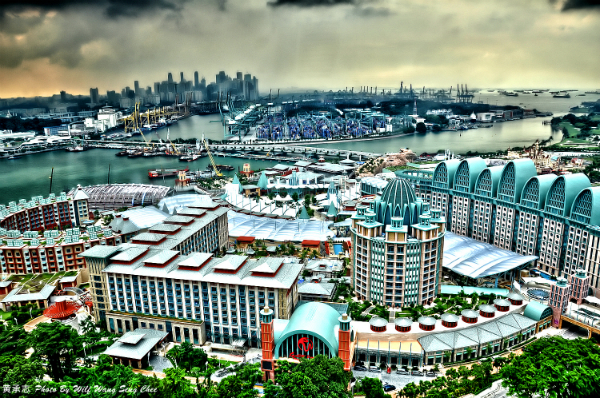 Nomura Research said it’s retaining its “buy” rating, share price target and earnings forecasts for Genting Singapore despite potential negative news on Yokohama, as it had not factored potential upside from a Japanese license win into its calculations.

The firm was writing after an unexpected development in Yokohama, where a new mayoral candidate has emerged, who may oppose an IR in the city. Japan’s ruling Liberal Democratic Party may be fielding Hachiro Okonogi, chairman of the National Public Safety Commission.

Genting is viewed as a frontrunner for the license, with Melco Resorts & Entertainment the only other candidate in the running.

“We reiterate our buy rating on GENS to play an eventual investor rotation into tourism/reflation names and expected earnings grow,” it said. However, it also warned that investors who had already positioned themselves expecting the operator to be the winning candidate in Yokohama may react negatively in the short term.