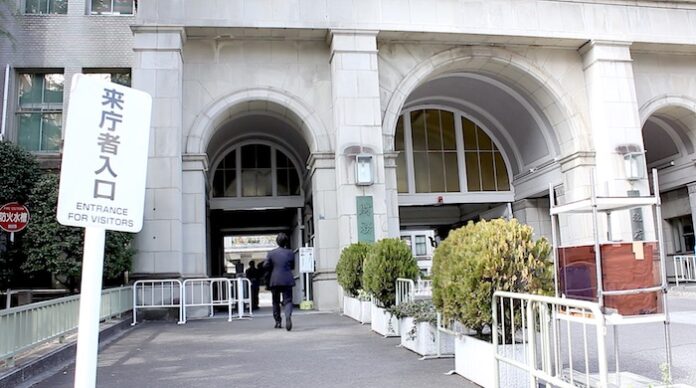 Akira Amari, the head of the ruling Liberal Democratic Party’s Research Commission on the Tax System, has clarified that the proposed tax on the winnings of overseas gamblers at Japan’s future IRs will not be imposed.

“It would be meaningless if no one comes to the IRs after building them,” Amari told reporters. He added Japan’s casino taxation policies must be “on par with international standards.”

Thus one of the biggest concerns of international IR operators has now apparently been put to rest.

Indeed, it was this very tax that Sheldon Adelson railed against most strongly when explaining in a July earnings conference call why Las Vegas Sands had pulled out of the Japan IR race.

“Some of the rules they’re talking about,” Adelson complained, “withholding income tax from foreign winners… So a player comes in from another country. He wins. The government wants the operator to withhold the taxes to pay the Japanese government. That will never attract one foreigner.”

The proposal to tax the casino winnings of foreign visitors created uneasiness in the industry from the first time it was brought to public attention in June 2018 during the deliberations over the IR Implementation Bill. The concept appears to have emerged from the National Tax Agency bureaucracy, with the support of the Ministry of Finance, which also wants Japan residents to report their gambling winnings as “temporary income.”

In the meantime, however, the message appears to have gotten through to senior conservative politicians that such a taxation policy could seriously undermine the central goal of the IR development policy, which is to boost inbound tourism and to increase the spending of those foreign tourists who arrive on Japanese shores.

Japan residents will still face a tax on their casino winnings, although it’s not clear how serious an effort will be made by the government to track winnings and to enforce this policy.

Other aspects about how IRs in Japan will be taxed remains to be determined, but these decisions are expected soon.