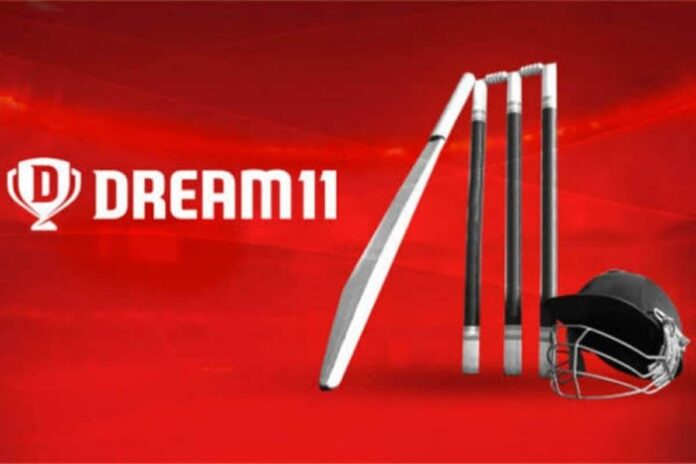 Dream Sports, owner of online fantasy sports brand Dream11 is in talk with investors for a fresh round of funding that will bring the valuation of the company to around $4 billion.

The capital injection, which is expected to be in the range of US$300 million, is said to be coming from Abu Dhabi’s Alpha Wave Incubation managed by Falcon Edge.

Last year, Dream11 won the title sponsorship rights for the 2020 edition of the Indian Premier League for US$30.3 million.

The company’s strengths have also been recognized by investors.

The company successfully completed its Series A funding in 2015 from India-based Kalaari Capital. In 2017, the company saw additional funding from Kalaari Capital and Multiples Alternate Asset Management Private. This was followed by a high-profile move from China’s Tencent Holdings, investing US$100 million in the fantasy sports company in 2018. The company also saw a capital injection from Steadview Capital in 2019.

In September 2020, Dream Sports secured fresh funding of US$225 million from Tiger Global Management, TPG Tech Adjacencies (TTAD), ChrysCapital, and Footpath Ventures. At the time, Dream11 was valued at approximately US$2.5 billion.

According to the Economic Times, it is understood that existing investors, including China’s Tencent Holdings, Kalaari Capital, Multiples Alternate Asset Management are looking to make an exit by selling their shares in the company.

“The deal may involve some primary cash infusion but the final contours are still being worked out…” according to their source.