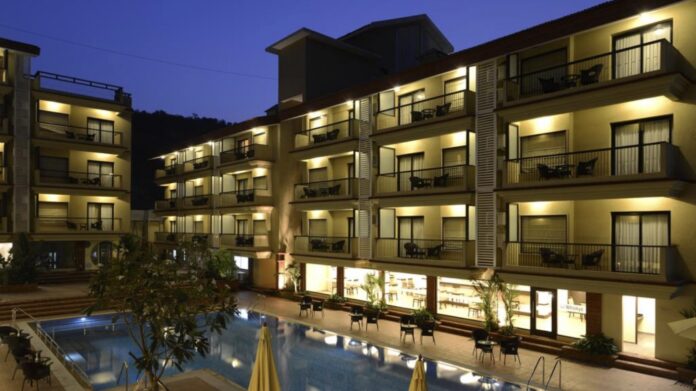 India’s land-based gaming industry is taking a step forward with news Delta Corp has been given permission in principle for an integrated resort in Goa.

The company said it had been given the go ahead by the Investment Promotion and Facilitation Board for a property that will include hotels, a convention center, a multiplex cinema, an electronic casino, retail and a water park.

India’s only listed gaming company said the resort will be in Pernem in the north, bordering Maharashtra, India’s second-most populous state.

While India’s skill-based gaming industry has been expanding rapidly, the land-based sector has been slower to develop. Delta owns three of the six offshore floating casino licenses in Goa and has a casino in a hotel in Sikkim, the only other state to permit casinos.

It has a luxury resort in the Union Territory of Daman, but as yet has not been given the go-ahead to open a planned casino there.

Delta’s Saturday release gave no further details of its plans, although it specifically stated that the casino will be electronic, indicating there has not been a major policy change towards land-based casinos.

At present, five-star hotels can offer electronic gaming, but live table games have not been permitted. There are currently nine such clubs in the state, including the Deltin Suites, run by Delta.

The Goa government has been ambivalent in its approach to the gambling industry. For years, it has been seeking to move the floating casinos out of their current position in the Mandovi River.

There is a suggestion that they will ultimately be moved to a special entertainment zone near the new airport, however the timetable is highly uncertain given delays to the infrastructure.

Delta Chairman Jaydev Mody told local media two years ago that moving the offshore casinos onshore would be a gamechanger for the industry and tourism in the state.