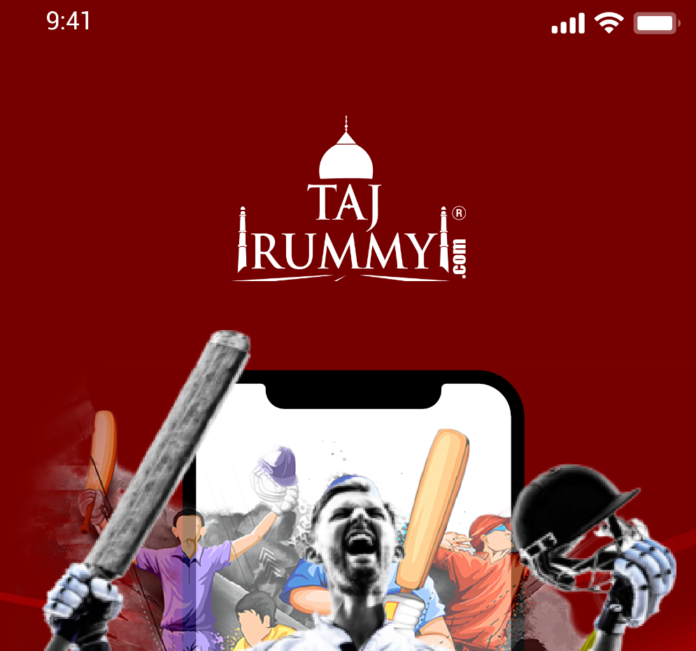 Taj Rummy, an Indian skill-based gaming company, is moving into the fantasy sports field to cater to the fast growing demand for fantasy gaming in India.

Starting with the most popular fantasy gaming format in India, Cricket, Taj Rummy will gradually expand into other fantasy sports by year end as well.

According to EY- All India Gaming Federation (AIGF) report ‘Online gaming in India – The GST conundrum’, online gamers in India are estimated to grow from 360 million in 2020 to 510 million in 2022 and is expected to reach $2 billion by 2023 in revenues.

Industry reports also suggest that fantasy cricket is the most widely played online fantasy sports game and the primary motivation for playing fantasy sports is fun and excitement.

Taj Rummy’s foray into fantasy cricket assumes significance on the back of a growing skilled based online gaming market and millions entering the fray ahead of the crucial cricketing season. In addition to this, the company will also provide gaming technology services to B2B customers operating in the online and fantasy sports arena in India and across the globe.

The fantasy cricket game has been built on years of experience of Taj Rummy in developing cutting edge games and technology stack for players and B2B customers across the globe. Using new age technologies such as artificial intelligence, the technology stack enables a seamless experience to players even with low internet bandwidths and handholds them in easy onboarding onto the game.

Fantasy sports is a form of skill-based online sports where a user creates his/her own team of real-life players from upcoming games and these virtual teams accumulate points based on the actual performance of players during real-life matches and winners are revealed accordingly.