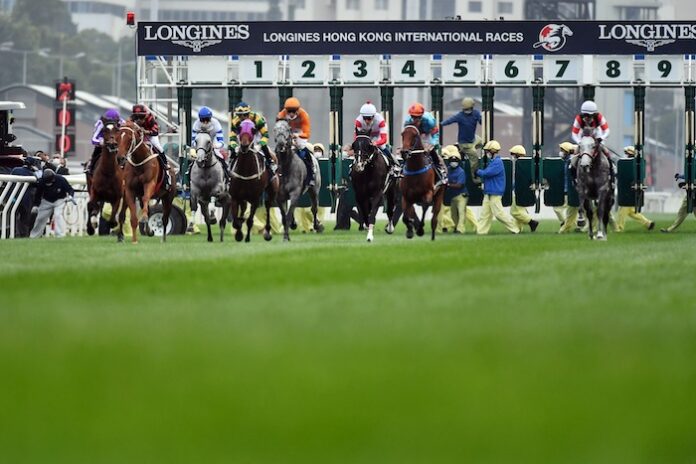 The Group 1 Queen’s Silver Jubilee Cup (1400m) is also the most endowed seven-furlong contest in the world on turf at HK$12 million (£1.1 million).

The upward adjustments, announced today, Friday 16 July, re-establishes the LONGINES Hong Kong Cup as the most lucrative Group 1 2000m event on turf in the world and consolidates its position as a principal target for the world’s best middle-distance horses.

Hong Kong Racehorse Owners Association President Mr. Matthew Lam said: “The Hong Kong Jockey Club has been doing great in keeping ‘racing goes on’ amid the COVID-19 challenges since last year when so many other sporting events were impacted. It is great to see the further increase of prize money in nearly all races, which offer good incentives to Hong Kong Owners to continue to import high class horses and support the world class racing standard in Hong Kong.”