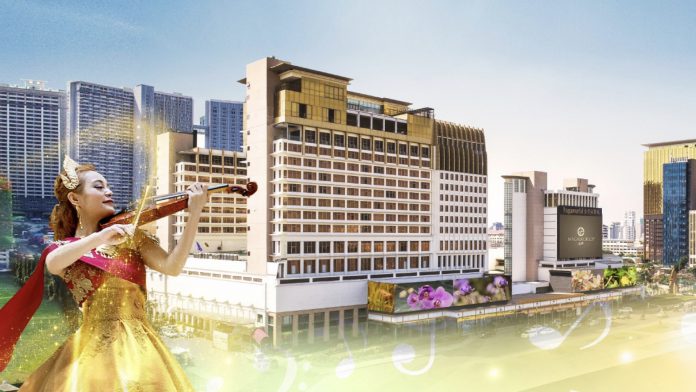 Cambodia casino operator NagaCorp says that its operations have continued as normal despite an illegal strike conducted by its workers on Saturday.

NagaCorp said the strike occurred as a result of dissatisfaction from a subset of former employees as part of its employee rationalization program, which led to more than 1,300 employees receiving “enhanced compensation” as part of a “mutual separation plan”.

“Unfortunately, 360 of its affected employees refused to accept the MSP and served a notification of potential strike on 18 December 2021.”