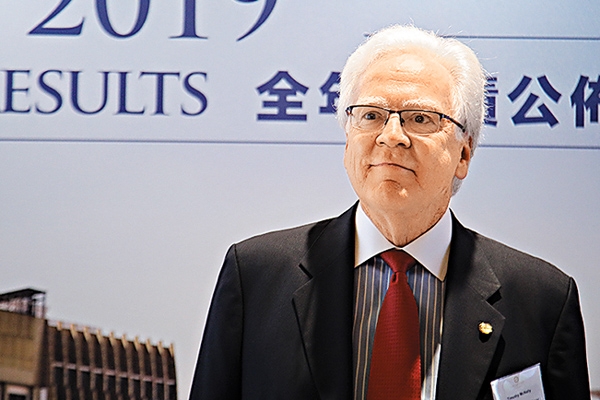 Cambodian integrated resort NagaWorld has reopened as of September 15 after more than six months of temporary closure due to Covid-19, according to NagaCorp chairman Timothy McNally.

NagaWorld had been closed since March 2 after staff members were tested positive for Covid-19.

In an interview with Asia Gaming Brief, which will be released in full next Friday, McNally confirmed that the green light had been given by the government to reopen the property as part of wider efforts to reopen the economy. McNally stressed that NagaWorld’s reopening will be a controlled and gradual one.

Phnom Penh has one of the world’s highest fully vaccinated rates at around 99 percent.

The full interview set to publish next Friday will also include updates on Naga Vladivostok, as well as NagaCorp’s plans in Angkor Wat and Sihanoukville.