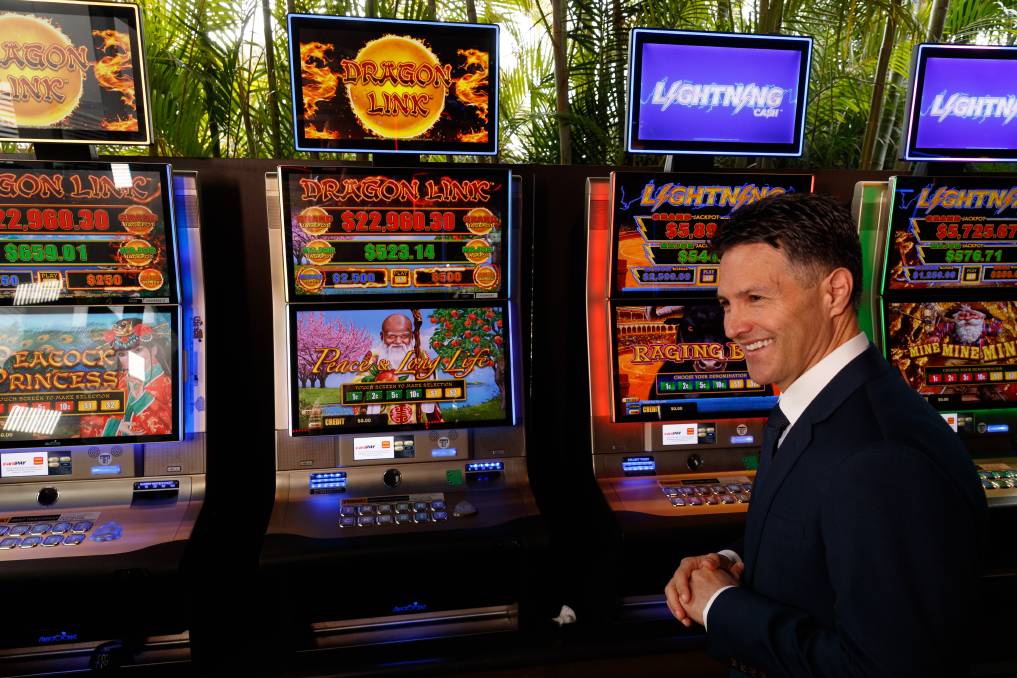 The owner of The Star Entertainment is backing the New South Wales Premier’s push to move pokie machines to cashless technology, telling media that clubs and pubs in the state should embrace the change in a “timely fashion”

Speaking to The Herald, The Star Entertainment Group said it was spending millions to develop cashless tech in its casinos, but stated that an actual transition in the state would only occur once backed by smaller establishments.

The group’s venue in the state only makes up for 2 percent of the total poker machines, with the state’s premier last month committing to a cashless transition for gaming cards in establishments, despite not providing a timeline.

This has sparked backlash from the industry, but The Star has aligned with the state’s intent for change, noting that it “supports the government’s move towards cashless play across the industry”.

This comes as The Star fights to bring itself back into compliance with state and national guidelines on money laundering, after being fined and having its Sydney and Queensland properties taken away and placed under management of an outside advisor.

The Star, alongside rival Crown Resorts, had signed an agreement with the NSW Independent Liquor and Gaming Authority (the same authority which levelled the fine against it) in May of 2021 to transition into cashless gaming. However, the signing came as a requirement for Crown after the investigations into its anti-money laundering failings found it unsuitable to retain its gaming license in the state.

Similarly, The Star lost its casino license in October, with independent manager Nicholas Weeks taking over the running of the operation until 2024, after the company received a AU$100 million fine.

The company is also now battling a proposed increase in the casino tax propositioned by the state’s treasurer – one which would bring it in line with Victoria state’s pokie taxation rate, but would not apply to pubs and clubs, a point of contention for the operator.