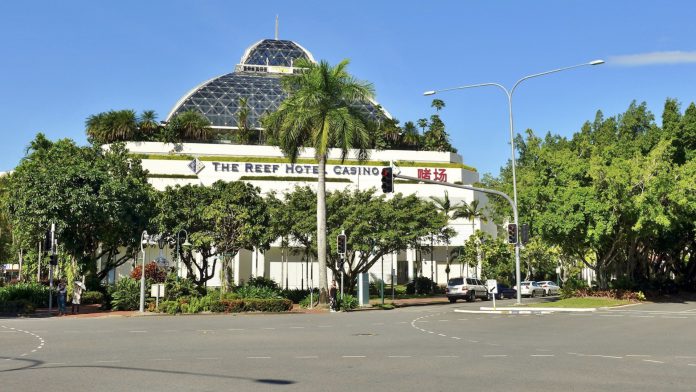 Reef Casino Trust, which owns the Reef Casino Hotel in Cairns, northern Australia, said business in the first four months has been strong and it’s now looking forward to the return of tourists, with a strong pipeline of cruise ship arrivals.

The company said that during Covid the casino had received strong support from the domestic market, with record turnover reported from electronic gaming machines. Table games revenue was also robust, with visitors arriving from southern states.

reasonably expect to see a further increase in those numbers for what is the traditional second half-year high season for Cairns starting in June,” Executive Director Allan Tan told shareholders at the group’s annual general meeting. “For

For example, some 50 plus cruise ships are also scheduled to visit the port of Cairns in the second half. Coupled with the above, there are also positive signs that international visitation into Australia is on the increase and knowing that Cairns has always featured strongly on international visitors’ itineraries, we can expect to see some flow-on effect into our region and the complex.”

The Reef Casino is run by Casinos Austria.