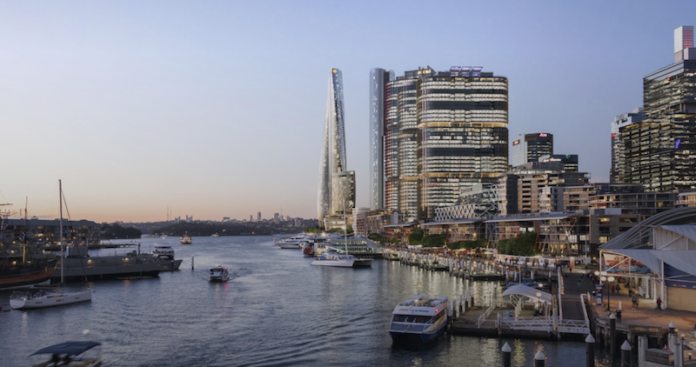 In late September, Crown announced that it would pause all of its junket relationships until the end of June 2021 while the company conducted an internal review. This week, they took it a step or two further, declaring that “the board has determined that Crown will permanently cease dealing with all junket operators, subject to consultation with gaming regulators in Victoria, Western Australia, and New South Wales. Crown will only recommence dealing with a junket operator if that junket operator is licensed or otherwise approved or sanctioned by all gaming regulators in the States in which Crown operates.”

They added that “the consultation process with Crown’s gaming regulators in Victoria, Western Australia, and New South Wales has commenced.”

On the one hand, this is a painful step for the firm given that the massive Crown Sydney facility, supposedly to open next month, has been designed squarely with high rollers in mind as its patron base. Banning junkets strikes at the very heart of the business model that had been envisioned for the A$2.2 billion (US$1.6 billion) tower.

On the other hand, when measured against the series of devastating revelations that have emerged from the New South Wales Independent Liquor & Gaming Authority (ILGA) in recent weeks, this effort at damage control would appear to be too little, too late to save the management from heavy regulatory consequences.

While the activities of the junkets may have been the starting point for the ILGA investigations, the issue has now grown into questions about basic management competence, the flow of sensitive information among executives, and, most of all, whether or not the personal network of billionaire James Packer within the senior leadership has overwhelmed the ability of the company to function as a coherent corporate enterprise.

During his own testimony at the ILGA hearings, Packer himself seemed to acknowledge that his role in the company would likely need to be reduced further, but in recent days his lawyers seem to be trying to divert almost all of the blame back to Crown’s management, apparently attempting to roll back even some of what Packer had previously admitted.

For its part, Crown’s management has so far done remarkably little to insulate themselves from the Packer factor in spite of all the damaging revelations. Their only visible move to date was their October announcement that they had terminated their little-known agreement to provide Packer’s Consolidated Press Holdings with confidential information unavailable to other shareholders.

On the other hand, perhaps it is not so remarkable at all that the management is unwilling to distance themselves from Packer given that it seems to be the billionaire’s personal influence through his 36 percent share of the firm that is allowing at least some of the board members and management to survive, so far, the growing ire of many of the firm’s other shareholders.