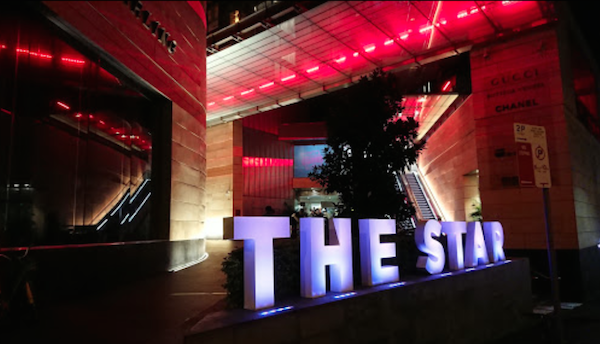 The inquiry is looking into whether Star is suitable to hold a license for its flagship property in Sydney, and was triggered by an investigative news report by Australian media outlets which raised concern about money laundering and links to organized crime.

Last Friday, group general counsel Andrew Power told the inquiry he had not seen a Hong Kong Jockey Club report sent to the company in 2019 which alleged junket operator Suncity had links to drug trafficking and money laundering, though he was aware senior colleagues had read it.

The inquiry is due to hear from other top executives from the casino company this week, including CFO Mark Walker, chief casino officer Greg Hawkins, SVP Premium Services Operations Mark Walker, and former CEO Matt Bekier. Last week it was also announced that the probe headed by Adam Bell SC will be extended for another two months to allow for further witnesses to be called and for the counsel to pursue further lines of inquiry.