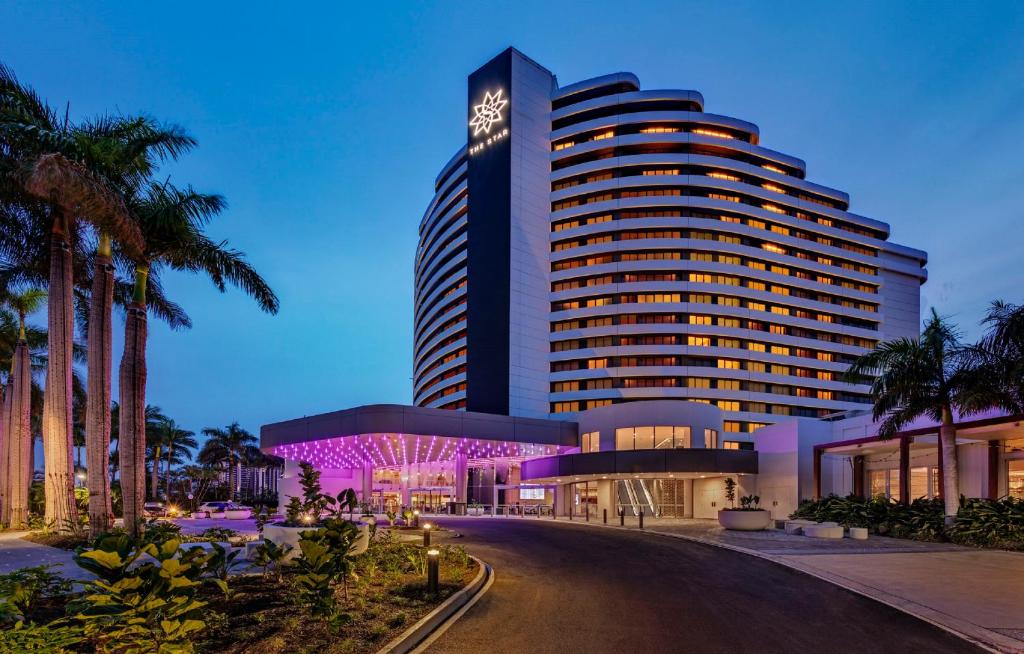 The government of the Australian state of Queensland has taken disciplinary action against The Star including an AU$100 million fine ($67.98 million), a deferred suspension of its Treasury Brisbane and Star Gold Coast’s casino licenses for 90 days, and the appointment of an independent manager to oversee The Star’s Queensland operations.

The suspension of the group’s two casino licenses in the state has been deferred until December 1st, 2023, with a statement by the Attorney-General and Minister for Justice Shannon Fentiman noting that “should The Star make satisfactory progress towards rectifying these issues, the special manager and I may determine to postpone or rescind the suspension of licenses”.

The deferment should allow the star to ‘to remediate its management and operations and get back to a position of suitability’.

The Minister noted that she “was appalled at the extent of the actions of The Star in welcoming excluded persons to their casinos and the exorbitant incentives on offer for questionable gamblers”.

According to another investigation by Australia’s financial crimes watchdog, the group had failed to assess its money laundering risks or establish risk-based systems and controls, have appropriate management oversight for anti-money laundering frameworks or programs to monitor suspicious activity, as well as not conducting customer due diligence at its Queensland properties.

“Having a special manager that monitors the operations of The Star in both states will ensure they will be looked at as one operating entity and provide consistency across jurisdictions,” notes the Queensland Minister.

The state has also appointed Terri Hamilton as the Queensland Manager Assisting, as “it’s also important that we have a person on the ground here in Queensland,” noted the official.

“This is an opportunity for The Star to return to suitability, however they have a long way to go,” noted the Minister, furthering that “if relevant entities do not take significant steps to improve their operations, we will not hesitate to take further action”.