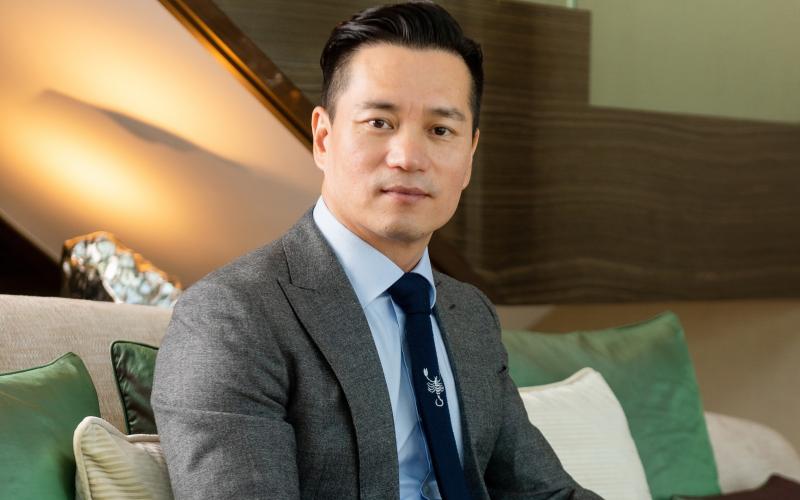 Good Morning.​ It has been reported that Levo Chan, head of one of Macau’s largest junkets, the Tak Chun Group, and CEO of Macau Legend Development has been arrested on suspicion of illegal gambling, running a crime syndicate, and under-the-table betting. The arrests are related to the earlier arrest and detention of Suncity boss Alvin Chau.

Macau’s judiciary police have arrested two people in the junket sector in their latest crackdown on illegal gambling activities, with one identified in local media as Tak Chun CEO, Levo Chan.

Genting Malaysia’s long-delayed Skyworlds theme park has been given a thumbs up from analysts who were given a sneak preview of the attraction on Thursday.

Donaco says the company is expecting a brighter future in 2022, as the Thai and Cambodian governments seek to ease border restrictions from February 1st.

Genting Hong Kong said its Dream Cruises unit has filed for bankruptcy protection in a Bermuda court after its own petition triggered defaults on all group debt.

UAE is the gaming wildcard no one expected

Last week, Wynn Resorts surprised the market with an announcement that it will be participating in a proposed integrated resort with a casino on Al Marjan Island – a popular man-made tourist island only a stone’s throw away from Dubai. The project has been projected to cost approximately $2 billion dollars, making it the largest-of-its-kind foreign direct investment project in the emirate. In today’s regional focus, we take a closer look at the opportunity that Al Marjan Island and the Emirate of Ras Al Khaimah has presented to Wynn Resorts and its partners.

SimplePlay wishes all readers a happy and healthy 2022. This is going to be a year of recovery. To celebrate this, SimplePlay has already launched major products in the first couple of weeks of the year! The eagerly anticipated Fishing Game “Lustrous Ocean” was launched earlier. It is the first Fishing Game that incorporates a stage system with branching storylines into the game.

Play’n GO:
For the love of fun

Play’n GO’s portfolio of premium titles is renowned for its diversity, covering a broad spectrum of themes from Norse mythology to science fiction. We decided to show our romance-themed slots a little love with three new titles through January and February. For lovers of Arthurian Legend, this one’s for you. The fourth game in this popular series, 15 Crystal Roses: A Tale of Love, tells the story of Princess Elaine and Sir Lancelot.