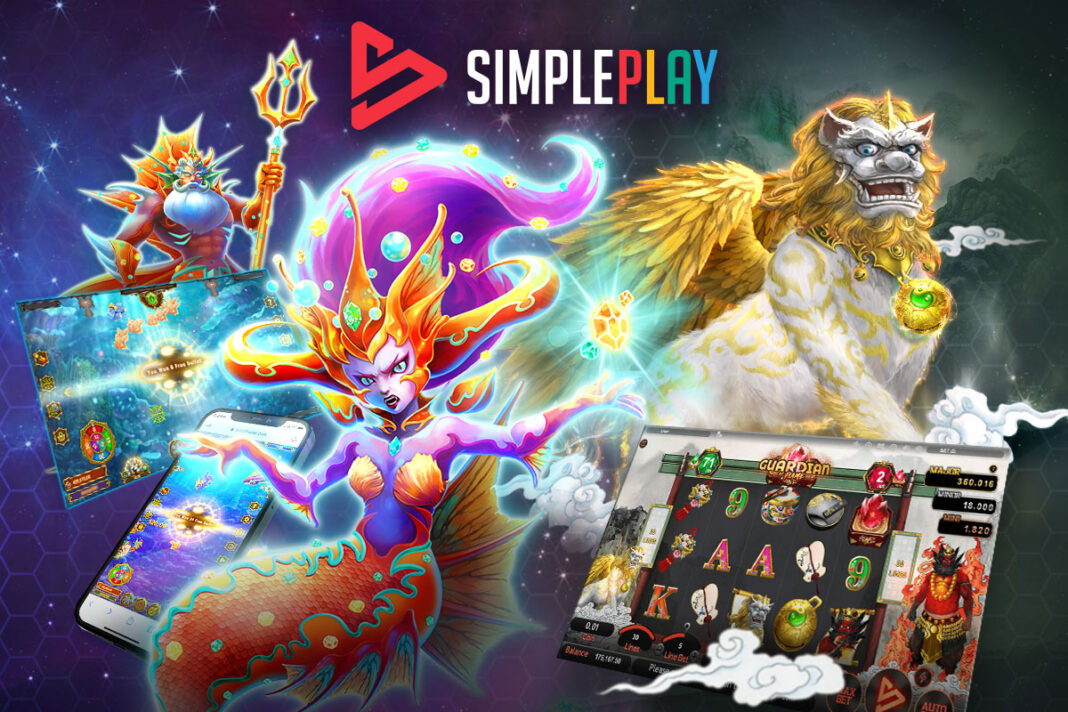 SimplePlay wishes all readers a happy and healthy 2022. This is going to be a year of recovery. To celebrate this, SimplePlay has already launched major products in the first couple of weeks of the year!

The eagerly anticipated Fishing Game “Lustrous Ocean” was launched earlier. “Lustrous Ocean” carries unique features that make it one of a kind. It is the first Fishing Game that incorporates a stage system with branching storylines into the game. Players need to catch the required amount of fish, or winnings, to proceed to the next stage. Different options can lead to different scenarios, giving different experiences to players.

“Lustrous Ocean” also comes with other amazing features. At the end of Stage III, a Stage Boss will appear – due to branching storylines, there are different Stage Bosses. Defeating the Boss leads to a Bonus Stage where there will be fish with variable payouts up to 1,000x!

There are also features like Free Bullet Wheel, where players can spin the wheel to determine the number of Free Bullets they won and the payout multiplier of these bullets. Players can also use three chargeable Gem Powers to increase the chance of catching their favourite fish.

The products of SimplePlay do not stop here. We have also launched an Asian-themed Slot Game known as Guardian of Flame. It features an Asian mythical creature which can prevent fires and other disasters.

This year is going to be a great year for SimplePlay. There are more plans to be revealed, and more games to be released. Operators and players can expect more from the supplier.