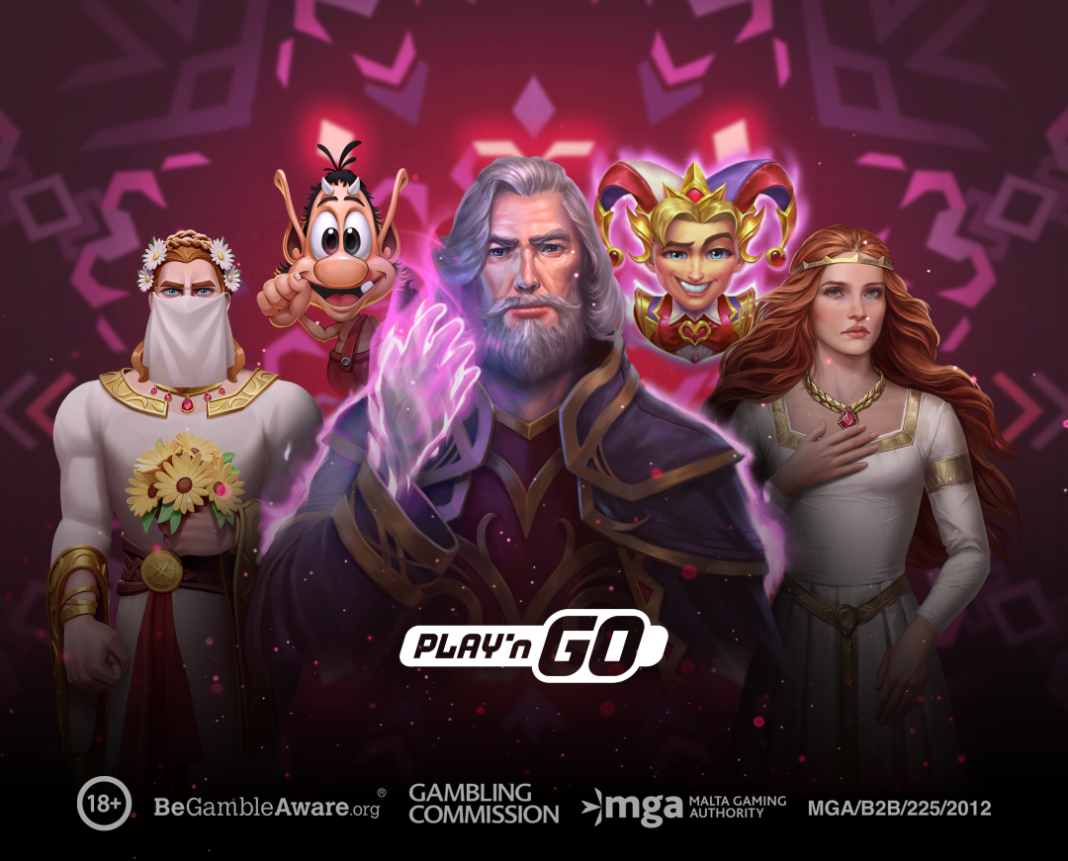 Play’n GO’s portfolio of premium titles is renowned for its diversity, covering a broad spectrum of themes from Norse mythology to science fiction.

We decided to show our romance-themed slots a little love with three new titles through January and February.

For lovers of Arthurian Legend, this one’s for you. The fourth game in this popular series, 15 Crystal Roses: A Tale of Love, tells the story of Princess Elaine and Sir Lancelot. Sir Lancelot has declared his love for Princess Elaine, and as a symbol of true devotion, he must seek out the 15 Crystal Roses, buried deep in the enchanted woods. Who said that chivalry is dead?

Love Joker is next on the list. Like other Play’n GO series, the Joker series has resonated well with players across the board.

Love Joker’s visuals are overtly romantic and feature a captivating gyroscope background that moves throughout the game, which complements the theme and pace of gameplay. Simply beautiful.

In exchange for its return, he demands Freya’s hand in marriage. Freya has other ideas. Of course, the God of Mischief has a trick up his sleeve.

Thor will disguise himself as Freya and enter the kingdom, reclaim Mjölnir and sneak back out – which isn’t as easy as it sounds.

These three romantic titles are only blossoming our diverse portfolio of themes, narratives and visuals further for a collection of elite games that players will continue to love.