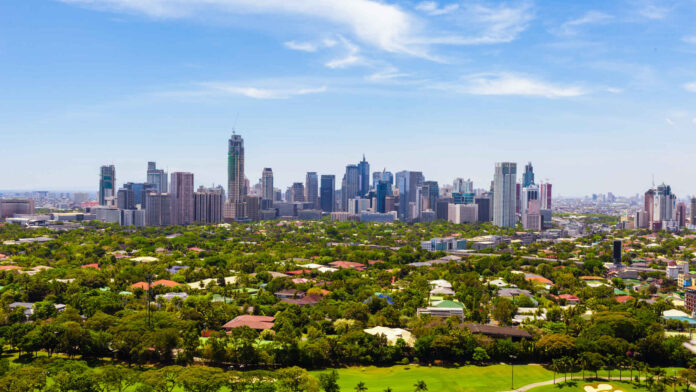 Metro Manila and seven provinces will have their alert level lowered to Alert Level 2 from February 1, 2022 amid a decline in Covid-19 cases, acting Presidential Spokesperson Karlo Nograles announced on Sunday.

Metro Manila had been under Alert Level 3 for a month due to a spike in Omicron cases in December. The department of health said the surge in Manila peaked around mid-January.

Under alert level 2, establishments are allowed to operate between 50 to 70 percent capacity, depending on if they are indoors or outdoors.

However, casinos, horse racing, cockfighting, lotteries, and betting shops are not allowed to open under alert levels 2 and 3.

That being said, it is understood that casinos in Entertainment City have been opened under the previous alert level at reduced capacity.

On the other hand, a large number of cities and provinces in the country have been placed on Alert Level 3, including gaming and integrated resort locations such as Cagayan, Cebu, and Pampanga.

A full list of these provinces and cities can be found here.