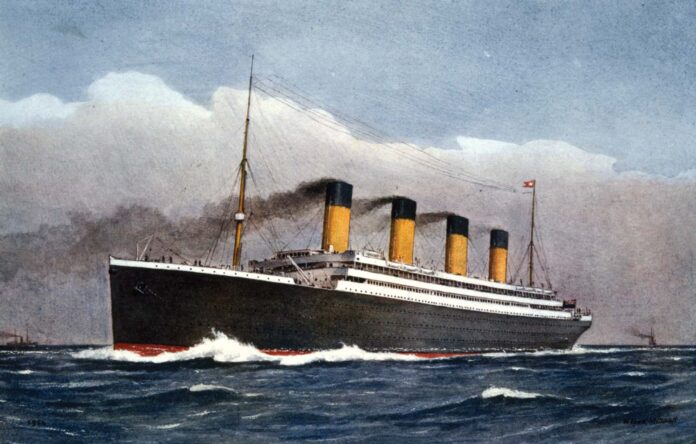 It’s estimated that around 80 percent of the world’s illegal wagering comes from Asia. It’s no wonder authorities have had their hands full these last few weeks cracking down on illegal sports books taking bets on Euro 2020. We examine some of these recent crackdowns.
Meanwhile, with Yokohama likely out of the race, some are wondering whether Tokyo may step forward with a last minute bid. However, a new public opinion poll suggests that this prospect is extremely remote.
The Philippines remains on the Financial Action Task Force (FATF) grey list, despite recently passing legislation to improve its anti-money laundering controls. Junkets have been cited as a main area of concern.
In Laos, a U.S. sanctioned casino mogul has reportedly resumed construction of a controversial airport in the Bokeo province. Its sole purpose will be to bring wealthy Chinese tourists to the Kings Roman Casino, which has been linked to organized crime, drugs, money laundering, and human and wildlife trafficking. Locals are not happy about it.

Philippines back on FATF grey list despite tighter AML controls

The Philippines has once again been put on the Financial Action Task Force’s (FATF) grey list despite having recently passed legislation to improve its anti-money laundering controls, with supervision of junkets cited as an area of concern. The Paris-based body completed its Mutual Evaluation Report of the Philippines this month. It said that since the last report in 2019, the country has made progress on recommended actions to improve technical compliance and deficiencies on targeted financial sanctions. However, it now needs to do more to prove effective risk-based supervision of designated non-financial businesses, including demonstrating that supervisors are using AML and CFT controls to mitigate the risks associated with junket operators.

The owner of the Kings Roman Casino in Laos has reportedly resumed construction of a controversial airport in the Bokeo province. Development of the airport, which has been expected to provide a boost of wealthy Chinese visitors to the casino, was halted in 2017 due to concerns from a resident. Construction has now resumed, with an opening slated for 2022. According to a member of the Golden Triangle SEZ management team, Dok Ngiew Kham Group and Kings Romans are now clearing land for the new airport and paying out compensation to landowners in the area who had previously objected to the work.

The near-certain withdrawal of Yokohama from the IR race has led some observers to wonder if this might clear the path for Tokyo, the largest Japanese market of them all, to step forward with a last-minute bid. However, a new public opinion poll suggests that this prospect is extremely remote. The Tokyo Metropolitan Government has conducted discreet studies and consultations with private companies over its tentatively-named “Tokyo Bay Area Vision,” which explicitly includes the possibility of making an IR bid for the Aomi area of Odaiba. However, a fresh poll conducted by the Asahi Shinbun in connection with upcoming July 4 Metropolitan Assembly elections suggests that any IR bid in Tokyo would run up against the same wall of public outrage that has been witnessed in Yokohama.

The UEFA European Championship (Euro 2020) has re-highlighted the plight of governments and authorities in their battle against illegal online gambling. A study from Transparency International estimated the illegal sports betting market is around $500 billion dollars globally, dwarfing the regulated sports betting market – which recorded only $85 billion in legal revenue in 2019. When looking at the wider illegal gambling market, including illegal casinos, estimates bring the total illegal gambling market somewhere between $1.3 to $3 trillion dollars.