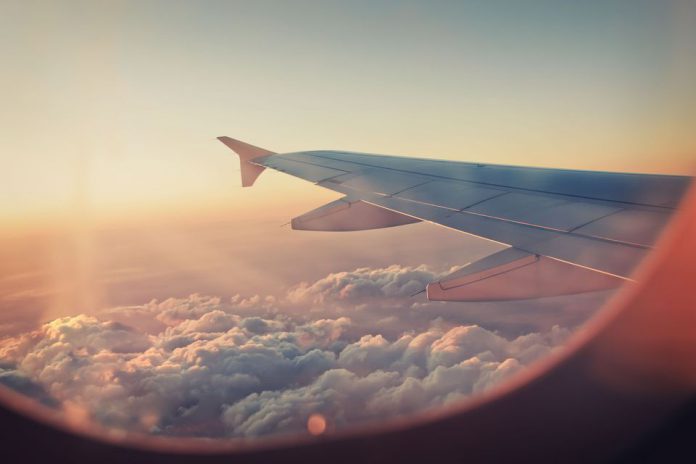 Authorities in the CNMI are considering a proposal for two gaming licenses for the island of Saipan if Imperial Pacific International’s monopoly permit is revoked. Tina Sablan, vice-chair of the House Gaming Committee said there is a high chance this will happen.
In Australia, more Crown employees have been pulled in for questioning regarding Crown’s money laundering practices and policies, but the main whistleblower, Jenny Jiang, who’s comments to the 60 minute “Crown Unmasked” program helped spark the entire scandal, has not been called to testify.
In Japan, an anti-casino citizen’s group delivered its protest signatures to the Nagasaki Prefectural Government this week, though the final selection process for operator consortiums have moved forward smoothly.
Finally, we chat with Glenn McCartney from the University of Macau about the trajectory of Macau’s recovery, which he says will be dependent on the rollout of the vaccine and how quickly the city can reach herd immunity. He also warns that while a travel bubble with Hong Kong is positive, it may not necessarily translate to the mass gaming floor as people expect.

CNMI mulls options for gaming if IPI license is revoked

Authorities in the Commonwealth of Northern Mariana Islands are considering a proposal for two gaming licenses for the island of Saipan if the monopoly permit of Imperial Pacific International is revoked. Democratic representative Tina Sablan, who also vice-chairs the House Gaming Committee, said there is a high probability that the license, which has been suspended indefinitely, will be taken away. She said the company has failed to remedy any of the shortcomings, such as payment of regulatory fees and tax, and more complaints from the regulator are pending.

Whistleblower who sparked Crown inquiries not called to testify

A former Crown Resorts employee, who was jailed in China and whose interviews with local media about the company’s operations ultimately lead to the current Australian regulatory probes, says she has not been called to testify. Jenny Jiang worked as an administrative assistant in Shanghai before being arrested in October 2016 along with 18 others for breaking China’s gambling laws. “I am a critical witness,” Jenny Jiang told ABC’s 7.30 report. “I have a lot more to say, but nobody has asked me.”

An anti-casino citizen’s group delivered its protest signatures to the Nagasaki Prefectural Government this week, but the final selection process for operator consortiums moved forward smoothly. The Stop Casino! Prefectural Citizens Network, which launched its activities in March 2019, handed over a total of 10,416 signatures of local residents opposed to the construction of the IR at Huis Ten Bosch, all of which they had collected by hitting the streets of the prefecture and appealing to passersby.

Glenn McCartney, associate professor of gaming and hospitality management at the University of Macau, talks with Asia Gaming Brief Managing Editor Sharon Singleton about why Macau’s vaccine rollout has been so slow and how crucial herd immunity is for the opening of borders. Although talk of a potential bubble with Hong Kong is positive, he warns not to expect a surge in mass travel to the gaming tables.