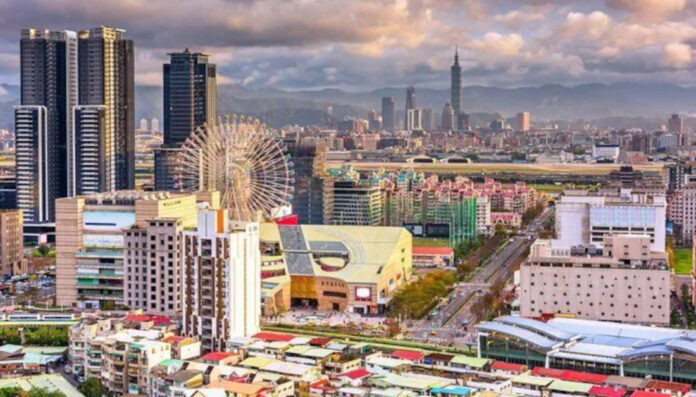 Melco has announced it will be developing a huge $600 million non-gaming development in Zhongshan, China, a move that industry observers say will help shore up its chances for a concession renewal in Macau and assist its IR bid in Yokohama. Matt Ossolinksi, CEO of GW Investment Consulting said it was a smart move by Melco: “Politically smart; commercially remains to be seen.”
In Macau, the trial between Las Vegas Sands and Marshall Hao’s Asian American Entertainment Co. (AAEC) continued on Wednesday with Carlos Lobo, a former advisor to Macau’s gaming commission during the concession tender process testifying favor of Las Vegas Sands’ position.
Our AGB Nippon article this week looks at what the Japan IR race would look like without Yokohama in the running, given the strong suite of anti-IR mayoral candidates looking to join the race.
Continuing on Japan, it been found that online advertising has now overtaken traditional print advertising in drawing customers to Japan’s pachinko parlors, particularly the young.

Melco International has announced plans for a RMB 4 billion ($616 million) entertainment complex in Zhongshan, China, in a move seen as likely to benefit its chances of concession renewal. The company has teamed with Chinese property developer, Agile Group, on a premium residential, entertainment and hospitality mixed-use complex. The city is a key hub in the Greater Bay Area. “A smart move by Melco,” said Matt Ossolinksi, CEO of GW Investment Consulting. “Politically smart; commercially remains to be seen.”

A new survey finds that online forms of advertising are now becoming more effective than traditional print advertising in drawing customers to Japan’s pachinko parlors, especially the young. The survey found that among sixteen possible media categories, the single-most effective in encouraging new customers to visit pachinko parlors was YouTube videos. 17.3 percent of those surveyed said that YouTube had influenced their decision to come and visit a pachinko outlet.

The initial bid for a Macau casino license submitted by Las Vegas Sands’ former partner contained a proposal for a bank and went beyond what was desired in the tender, a witness told a court on Wednesday. Carlos Lobo, a former advisor to Macau’s gaming commission during the concession tender process, was speaking on the third day of a multi-billion dollar trial between Taiwanese businessman Marshall Hao’s Asian American Entertainment Co. (AAEC) and Las Vegas Sands. Hao was present in the courtroom during the testimony. He is seeking damages of as much as $12.1 billion from the U.S. operator for alleged breach of contract.

While it is still premature to say that Yokohama is definitely out of Japan’s IR race, the events of the past week brought that prospect much closer. It is worthwhile to consider what the landscape would look like should this major port city in fact withdraw. Needless to say, it would likely mean that Japan’s IR market, at least in its first decade or so, would be much smaller than most of the earlier projections. If one assumes that all three of the remaining declared candidates—Osaka, Nagasaki, and Wakayama—received IR licenses, this would mean that one major urban area and two regional markets, all of them in the more conservative western Japan, would be hosts.