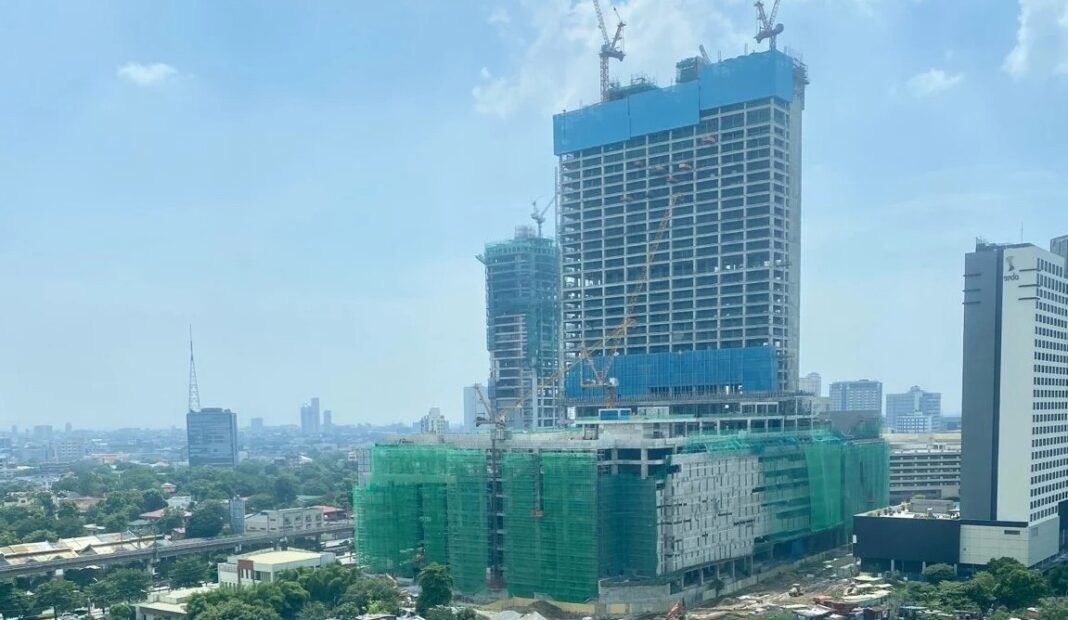 Good Morning. Just in, Star Entertainment results were in line with expectations, J.P. Morgan said on its initial take. The conference call is at 10:00. At home, Daisy picked up a third of the SJM shares Ambrose sold, while Lawrence reiterated Studio City’s end of next year date. In the Philippines things are going smoothly for Bloomberry, expecting to start construction of their third IR sometime after Solaire North opens, at the end of next year.

Bloomberry’s third IR in the works in Ternate, Solaire North slated to open at end of next year

Bloomberry Resorts expects to begin the development of its new 280-hectare Integrated Resort, located in Ternate, Cavite, sometime after the opening of Solaire Resort North in Quezon City, Investor Relations Director, Jonas Issac Ramos, told the Philippines Stock Exchange in a briefing. Bloomberry is expected to invest $134 million in total on the new project at Ternate. Bloomberry IR director also said Solaire North was on track for opening in the fourth quarter of 2023. Under the plan, Solaire North, recognized as a priority by the Local Quezon City due to its generative employment impact, will include 500-600 hotel rooms, 200-250 gaming tables, and 2,000-3,000 slot machines.