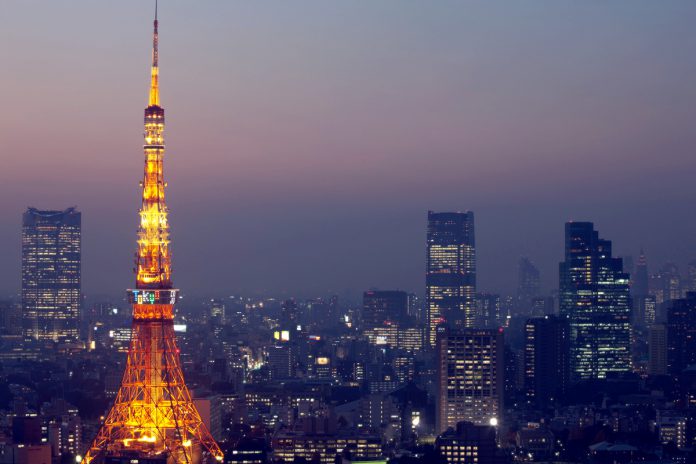 We’ve been keeping a watchful eye on Genting’s international projects today. In Japan, analysts from Maybank Research say that Genting is in a strong position to win the Yokohama IR license, which could generate as much as $7 billion a year. Meanwhile, its new property in Las Vegas is also set to be a real winner for the company, but not after a slightly rocky start due to the pandemic, according to UOB researchers. Speaking of Japan, our AGB Nippon Weekly piece looks at the state of Japan’s IR industry, which looks to be in shambles as IR operators pull out of the race one by one.

Genting Berhad’s Resorts World Las Vegas could offer long-term growth prospects for the company but will incur losses in the first two years before turning a modest profit in its third year, according to analysts from UOB Kay Hian Research. “With the lingering uncertainties of the Covid-19 pandemic, we expect RWLV to initially operate at 40%-50% capacity – we expect RWLV to achieve optimal capacity of 85%-90% from 2024 onwards,” said the brokerage. The $4.3 billion resort will be the Genting group’s third-largest after its properties in Malaysia and Singapore and is on track for a summer opening.

Genting Singapore is in a strong position to win a license for an integrated resort in Yokohama, which has the potential to generate gross gambling revenue of about $7 billion a year, Maybank Research said. Such a resort would be likely to generate $2.7 billion in net profit for Genting and would be worth S$0.60 a share, which “translates into substantial earnings and valuation upside” for the operator. Maybank however warned that there is a major potential caveat and that relates to the political situation, with mayoral elections coming up on August 22. All of its “efforts may come to naught if an anti-IR mayor is elected,” it said.

Malta-based Twin Casino has announced that it is the latest entrant to the Japanese online casino market. Twin is putting emphasis on the wide range of games that it is making available to its Japanese customers, including online pachislot themed games. Further to popular local payment options for deposits and withdrawals, including VenusPoint, Sticpay, AstroPay card, EcoPayz, Jeton, Muchbetter, and InPay, Twin has also integrated with AstroPay OneTouch among its payment options, enabling players in Japan to make deposits and withdrawals through four cryptocurrencies: Bitcoin, Ethereum, Litecoin, and Ripple.

Japan’s bid to create a world-beating IR market is hanging in the balance after a series of high-profile exits and political mismanagement. The situation has become so dire that it is no longer out of the question that Japan’s IR development policy might collapse altogether, or at least be forced to hit the pause button for a good, long while. Of all the candidate locations, only the IR process in Nagasaki can be said to be proceeding well.