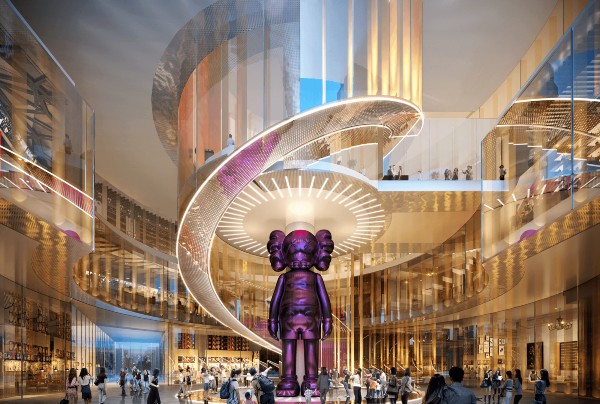 Philippines-headquartered Suntrust Resort Holdings reported a net loss of PHP255 million ($5 million) in the second quarter of 2022, almost two and a half times on a year-on-year basis, as compared to PHP74 million ($1.3 million) during the same quarter in the previous year.

The widening of the bottom line of the company in the June 22 quarter was strongly attributed to the phenomenal foreign exchange losses, which grew almost eightfold on a year-on-year basis from PHP26 million ($0.46 million) to PHP227 million ($4 million).

This further made a severe impact on the earnings per share (EPS) of the company where the loss per share widened almost two-and-half times on a year-on-year basis at PHP0.04 per share from PHP0.01 per share.

Most of the Group’s transactions are carried out in Philippine pesos, its functional currency.

Exposures to currency exchange rates arise from the Group’s foreign currency-denominated cash, due to related parties, trade, and other payables, and lease liabilities which are primarily denominated in U.S. Dollar (USD), and Hong Kong Dollar (HKD), the company press release read.

Considering the exposure in above two currency forms, the group estimated loss before tax to have been reduced, in two scenarios.

In the first scenario, “If the Philippine peso had strengthened against the USD, with all other variables held constant, consolidated loss before tax would have decreased by P203.8 million,” the press release read.

In a second scenario, “If the Philippine peso had strengthened against the HKD, with all other variables held constant, consolidated loss before tax would have increased by P1.1 million,” the release emphasized.

The sensitivity analysis is based on the Group’s foreign currency financial instruments held at each reporting periods.

However, if the Philippine peso had weakened against the USD and HKD by the same percentages, consolidated net loss would have changed in the opposite direction by the same amounts, the release further read.