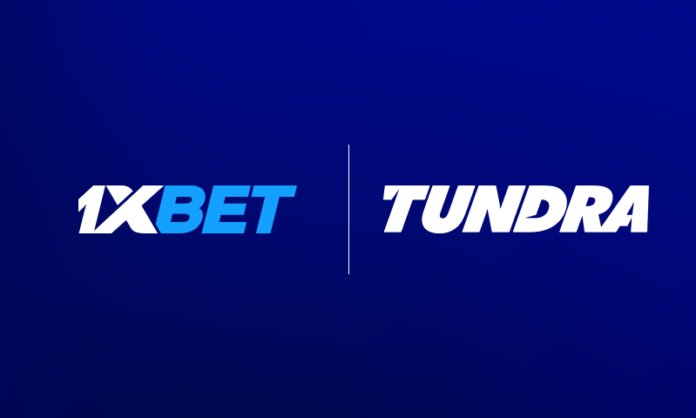 International betting company 1xBet has announced the start of cooperation with the international organisation Tundra Esports.

According to the terms of the three-year contract, the 1xBet logo will appear on Dota 2 roster jerseys and the organisation’s online portals.

In addition, the agreement also includes several activities also been planned for Tundra’s digital platforms and the official 1xBet website.

This will help the bookmaker attract a new audience to enjoy the brand’s wide range of services.

Alex Summers, a spokesperson for 1xBet, is encouraged by the start of the partnership: “Esports is one of the most important areas of the company’s operations. As a rule, the disciplines in it are very dynamic, so fans get a lot of excitement and thrills while watching. Esports are already very popular, and the number of fans has grown tremendously. But, most importantly, it has great potential for further development, so it is vital to support both individual organisations and esports as a whole.

This is a task that 1xBet is accomplishing. Our brand is with esports – seriously and for a long time. The start of cooperation with Tundra Esports is further proof of a reliable bookmaker’s desire to be at the forefront of the development of esports”.

Tomi Tikkala, Head of Business Development for Tundra Esports, said: “I’m sure the theme of our partnership with 1xBet will be new achievements, bright emotions and big wins. The motto of our organisation is #TundraTribe. We hope that very soon even more esports fans will know these words. There’s a big adventure ahead of us together – stay tuned!”

Headquartered in the United Kingdom, Tundra was formed in 2019 with the ambition of fostering the best esports talent worldwide and a focus on performance and results.

1xBet cooperates with numerous esports organisations – ESL, Team Spirit, OG Esports, MIBR, and K23 among others and with popular clubs and organisations such as FC Barcelona, FC Lyon, Italian Serie A, CAF and others.