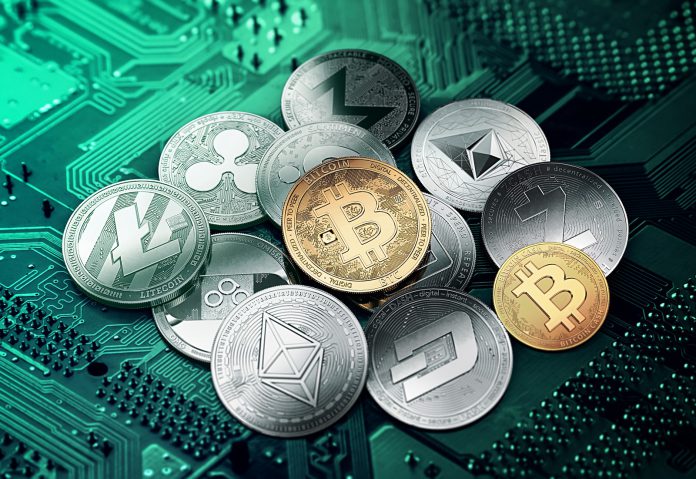 The covid-19 spread in the Guangdong province appears to be slowing down, after a huge mass testing undertaking brought only four new cases as of Sunday, prompting authorities to begin relaxing restrictions on a number of cities in the region.
In Australia, the Accor hotel group is hiring more than 1,000 workers in a sign that the country’s tourism and hospitality industry may be on its way back up.
Meanwhile in Japan, an anti-casino group in Nagasaki is pressuring the government to be more transparent into its IR consortium selection process, demanding the minutes of the meeting  of the prefecture’s examination committee when two potential operator consortiums were dropped from the process and the three finalists were announced.
Finally, we hear about the potential of NFTs in our gambling industry from industry expert Frank Schuengel. You may be surprised to know it’s not just about multi-million dollar digital artwork.

Guangdong health officials are reportedly upbeat over the slowing number of covid-19 infections and have even started to lift lockdowns in certain areas. The province has administered more than 28 million nucleic acid tests since May 26, and as of last Sunday, has seen only four new covid-19 cases, two of which were medical workers, bringing the total to 146 cases since May 21. Guangzhou, the capital of the Guangdong province, has started to lift covid-19 lockdowns in a total of 11 areas from five districts in the city.

There’s good news and bad news from Accor’s announcement that it’s launching a massive recruitment drive to fill more than 1,000 jobs. The good news is that the domestic travel industry is rebounding strongly, even though the borders are not yet open, but the bad news is further confirmation of the staffing crisis facing the country’s hospitality industry. As the Covid crisis shut down the entertainment industry, many staff were either furloughed or chose to leave and have not returned. They have cited poor working conditions and job insecurity as reasons for looking elsewhere.

A citizen’s group in Nagasaki is unhappy about the prefecture government’s IR document disclosure policy, calling for more transparency in the operator selection process. On Friday, the Citizen’s Association to Think About the Casino Issue made public its dissatisfaction with the amount of information it has been able to receive. Specifically, the group has asked for the minutes of a meeting of the prefecture’s examination committee when two potential operator consortiums were dropped from the process and the three finalists were announced.

How NFTs will change our industry

If you hold a senior position in the online gambling industry and haven’t spent a decent amount of your time to look into, try out, and learn about NFTs, then it’s just about high time you do so. While Non Fungible Tokens may have recently dominated tech headlines mainly based on millions of dollars worth of digital art sales, these crypto assets have a lot more uses than letting you own cute CryptoKitties. In fact, they may well fundamentally shake up parts of our industry, and in particular, the casino and virtual sports sectors, in ways that few can imagine right now.