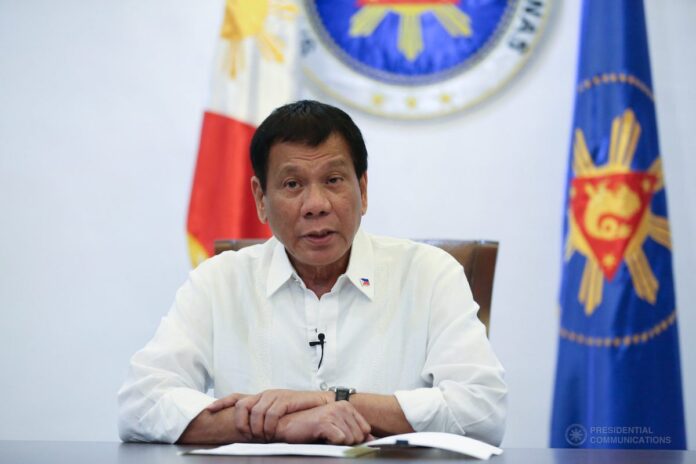 Philippines President Rodrigo Duterte, a strong opposer to online gambling in the country, on Wednesday begrudgingly admitted that the activity was necessary to boost the country’s Covid-19 response funds.

According to a report from the Philippine News Agency, Duterte made the comments in a pre-recorded meeting with his political party officials, where he said that allowing online gambling operations was the most “sensible” thing to do, considering the government is running low on funds.

It’s a stark change from the combative tone he often takes when speaking about the activity.

“Why did I allow gambling? We don’t have money… Now that we need money, the most sensible thing is really just to encourage those activities. Though it may sound… repugnant to some, you have to deal with it because we need money for the country,” he said.

Just yesterday, the Philippine Amusement and Gaming Corporation (PAGCOR) announced it had turned over P26 million in funding for additional Covid-19 tests used by the University of Philippines (UP) Manila and two other recipients.

In his address, the president acknowledged that he has been known for a strong anti-gambling stance, having insisted on a no-casino policy in Boracay and Bohol, but said it was the only way to prevent Covid-19 from infecting more people in the country.

“When it comes to the pandemic, we’re running out of money. We used up all our reserved funds to contain the viral virus from rampaging all throughout the country,” he added.

Duterte however, reiterated that on the high level, he is still against gambling.

The Philippines has been generating tax revenue from its Philippines Offshore Gaming Operator (POGO) scheme, which today licenses around 60 online gaming companies.

Last year, the Philippines gaming regulator announced a new scheme which would allow land-based casinos to offer online gambling to local VIPs, as well as the regulation of e-Sabong, aimed at generating further tax revenue for the country.