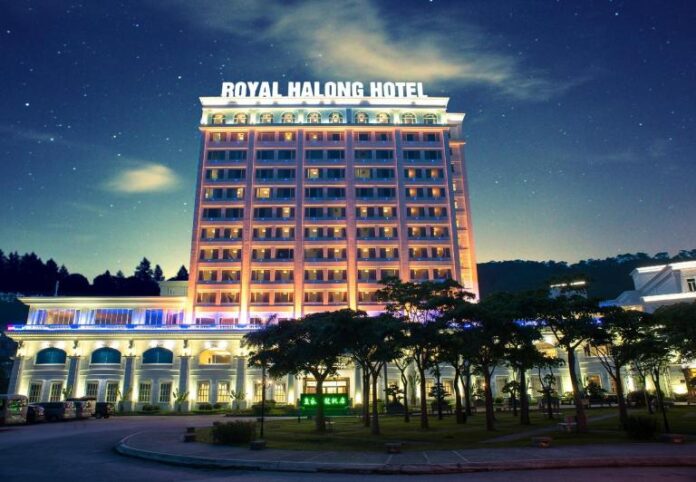 Royal International Corporation (RIC), operator of the Royal HaLong casino hotel, is expecting to record its fourth consecutive year of annual loss of nearly $1.6 million, despite a 93 percent surge in revenue to $6.3 million in the year.

According to a report from VNExpress, RIC said its casino revenue fell 58 percent to $1.2 million in 2021, compared to the prior-year period. Only 30 percent of its villas and 12 percent of its hotel rooms were occupied.

The results were far below what the company had earmarked for the 2021 year during its annual general meeting last June.

The company said the Covid-19 situation remains complicated and has enacted a plan to attract more domestic and international players whilst cutting costs.

The company is also developing two new five-star hotels projects this year and has borrowed around VND200 billion (US$8.7 million) from HDBank over 36 months to fund the projects.