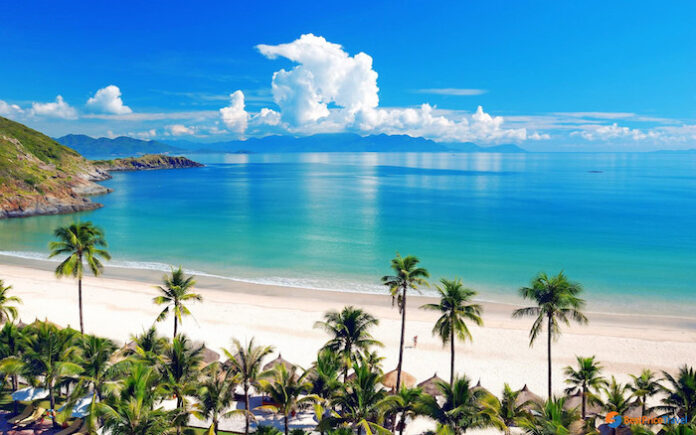 Vinpearl plans to put up about 15 percent of the investment capital itself and raise the rest of the funds from other sources.

Authorities in Khanh Hoa Province are seeking approval from the country’s top leadership to move forward with the project.

If approved, this casino would be the second in the Khanh Hoa Province, along Vietnam’s south central coast, with another in Cam Ranh scheduled to open a year earlier in 2023.