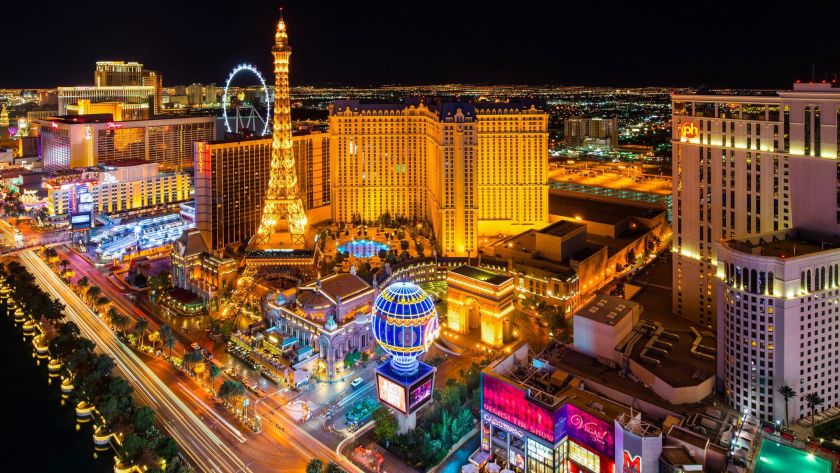 Las Vegas Sands has recorded a 10.8 percent increase in net revenue during 4Q22, totaling $1.11 billion, but recorded a slight increase in its operating loss, to $166 million, compared to $138 million in the same period of 2021.

According to the results announced by the company on Wednesday, the results continued to be weighed down by travel restrictions and reduced visitation, but mass gaming revenue continued to push the group’s Singapore operations, reaching an all-time property record during the period.

Speaking of the results, LVS Chairman and CEO Robert G. Goldstein noted that “In Singapore, we were pleased to see the robust recovery continue at Marina Bay Sands during the quarter, with the property delivering record levels of performance in both mass gaming and retail revenue. We are excited to have the opportunity to introduce our new suite product to more customers as airlift capacity improves and growth in visitation from China and the wider region is enabled by the relaxing of travel restrictions.”

Overall, the group’s casino revenue during the quarter was nearly unchanged from 4Q21, at $654 million and full-year casino revenue actually fell year-on-year, down to $2.72 billion, compared to $2.89 billion in 2021.

This contributed to a yearly loss of $792 million, up 15 percent yearly.

Marina Bay Sands helped offset the poor results from the Macau operations – of which The Venetian was the largest revenue contributor in the quarter, at $201 million of the group’s total $444 million in revenue. The company’s first Macau-property, Sands Macau, contributed just $17 million in revenue during the quarter.

Contrasting the Macau operations, Marina Bay Sands brought in $682 million in revenue during the quarter, up 85 percent yearly.

Meanwhile the EBITDA figures in Macau were largely negative, with the exception of The Venetian – which saw $14 million, down sharply from $67 million in 4Q21, and The Plaza and Four Seasons – which saw $26 million in EBITDA, also down from $63 million in the same quarter of 2021. Overall EBITDA values for LVS’ Macau operations were negative $51 million during the quarter and negative $324 million for the year.

The yearly results were also deflated by the collapse of the VIP sector in Macau, as the government urges operators to shift away from junkets.

This compares to rolling chip at MBS of $7.09 billion, a 438 percent yearly increase in the quarter.

Speaking about the future, the company’s CEO noted that its current offerings in the two territories “position us exceedingly well to deliver growth as travel restrictions are further relaxed and the recovery comes to fruition. We are fortunate that our financial strength supports our ongoing investment and capital expenditure programs in both Macau and Singapore, as well as our pursuit of growth opportunities in new markets”.

Las Vegas Sands’ Macau operations are set to involve a $3.75 billion investment over the 10 years of the new gaming concession which came into effect on January 1st.

Meanwhile it has announced expansion plans for the Singapore property totaling $3.43 billion.