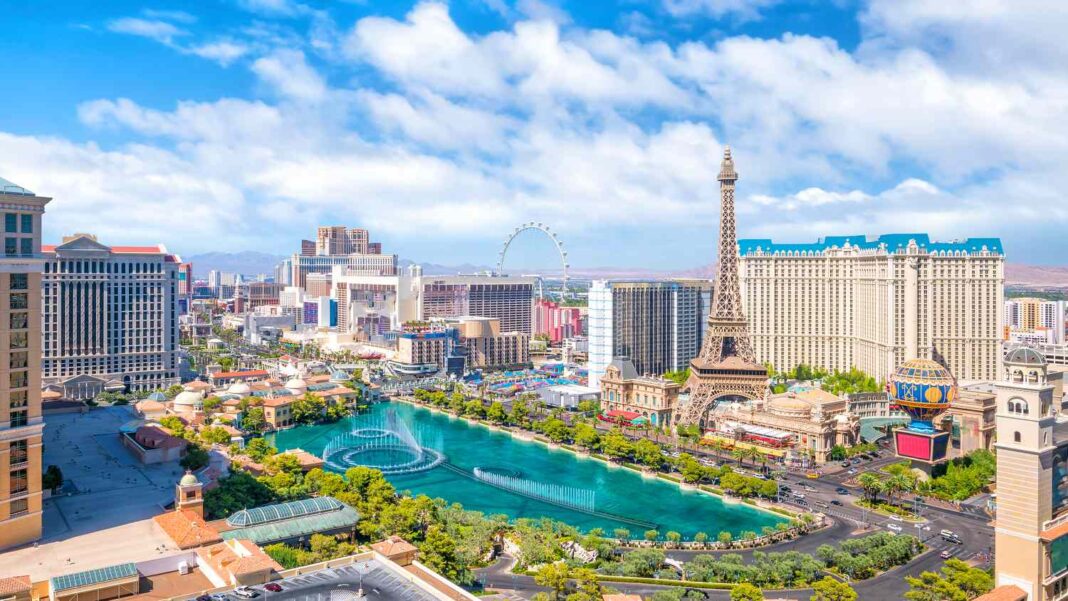 Net income from casinos on the Las Vegas Strip fell by 193 percent yearly during the fiscal year that ended June 30th, according to official results from the Nevada Gaming Control Board, with casinos on the strip getting just $1.81 billion during the period.

This comes on the back of a strong recovery in 2021 and despite overall Strip revenues rising by 98.3 percent yearly, to $17.28 billion – including both gaming and non-gaming revenues.

The Nevada Gaming Control Board on Thursday released its abstract review, providing an insight into operations during the continued period of recovery post-pandemic.

Slot machines were the main revenue driver of the high-end operators, at $3.99 billion, while table games brought in $2.71 billion and card games (including poker) contributed just $167.78 million.

Room occupancy at the high-end Strip resorts ranged between 80 and 90 percent during the period.

Clark County, which houses the largest number of casinos grossing $1 million or more in gaming revenue during the fiscal year, at 170, generated some $3.56 billion in net income, with total revenues topping $23.45 billion. The net income figure for the country in fiscal 2022 actually represents a 580 percent yearly decrease, despite the revenue figure rising by 72 percent annually.

During the fiscal year, there were 296 casinos in the state of Nevada which gross $1 million or more in gaming revenue, paying out some $1.04 billion in gaming taxes and fees, amounting to 9.8 percent of their gaming revenue.

The figure is a sharp contrast to taxes applied in other jurisdictions, such as Macau and Singapore.