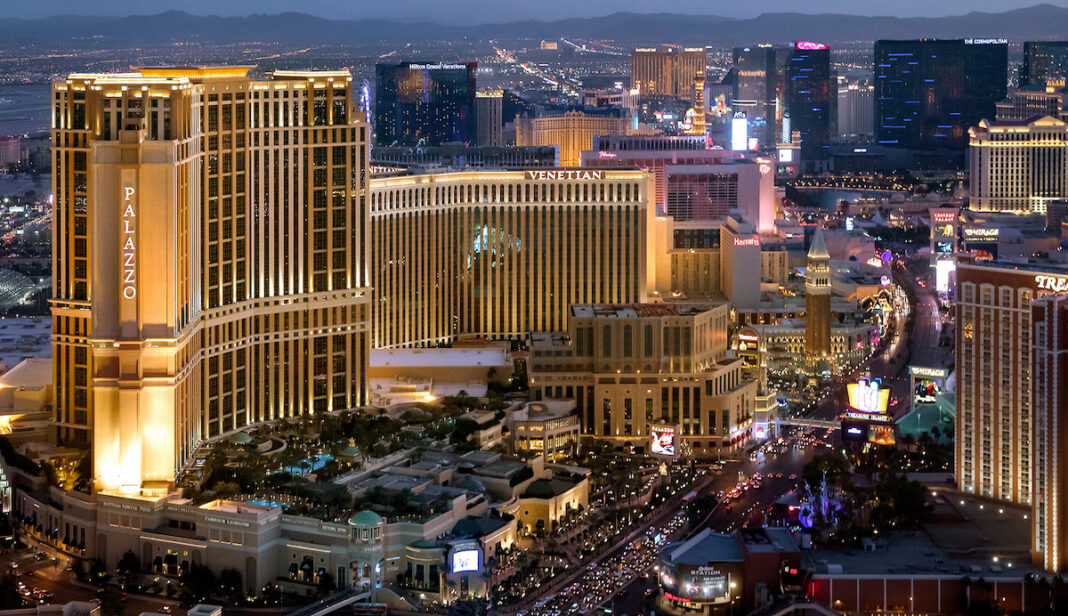 The ‘new’ owner of The Venetian in Las Vegas has announced a substantial dividend of $620 million to investors, as well as bonuses to the resort’s 7,000 employees.

On Wednesday, the Nevada Gaming Control Board recommended approval of the distribution, due to the nature of the operating subsidiary of the property’s current owner Apollo Global Management, notes the Las Vegas Review Journal.

The chief financial officer of the property noted that the resort has substantially outperformed expectations since it was acquired from Las Vegas Sands in February of this year, for $6.4 billion. This has been focused in casino, hotel, food and beverage and the meetings and conventions segments.

The CFO also announced that Apollo was planning to invest $1 billion in the property in the coming three to four years, through an expansion of the casino floor – to include more slot machines, and a remodeling of rooms, notes the publication.

One partner in the project noted that the company had not anticipated such a large rebound from the pandemic, with higher profitability after they became more understanding of the optimization opportunity.

As of Wednesday, Apollo reported that it had $523 billion in assets under management up until September 30th, a 9 percent yearly increase.