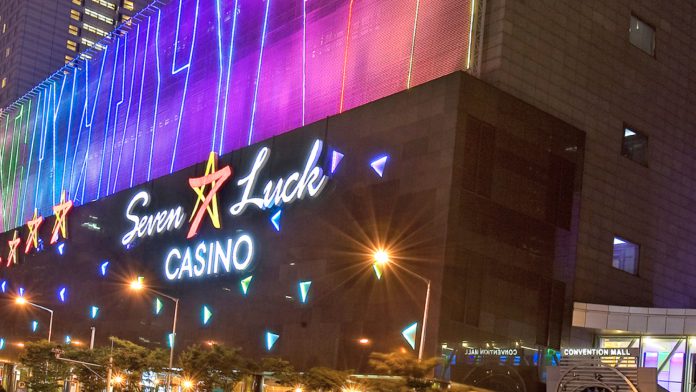 Grand Korea Leisure’s (GKL) casino sales dropped almost 30 percent in February from the prior month, despite higher volumes, as luck played against the operator.

Sales at the company’s Seoul Gangnam Casino were down 34.2 percent, while sales at the Seoul Hilton were down nearly 27 percent and the Busan Lotte dropped 34 percent.

The company reported total drop of KRW82.73 billion in the month, up from KRW77.85 billion in January, yet the hold ratio dropped to 8.3 percent from 12.5 percent the prior month.

For the first two months of the year, sales have come in at KRW16.53 billion.