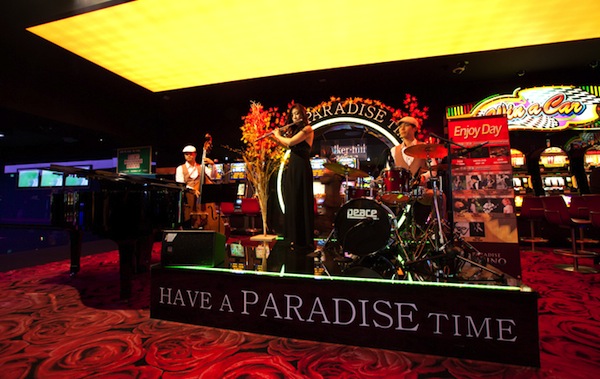 However, on a year-on-year basis, the August 2022 month revenues were down 15 percent.

In a regulatory filing submitted to the Korean Stock Exchange, the company said of table-game sales up 97.5 percent at KRW48.10 billion ($30 million), but down 16.6 percent year-on-year.

The month-on-month improvements in the Paradise numbers is largely attributed to the South Korean government’s efforts to ease travel restrictions for foreigners visiting from certain places, as South Korea’s tourism market seeks to recover from Covid-19 related disruption.

Paradise casino business division consists of the venues Walkerhill in Seoul, Paradise Jeju on Jeju Island – a property in the port city of Busan; and Paradise City at Incheon – the latter run via a venture with Japan’s Sega Sammy Holdings Inc.