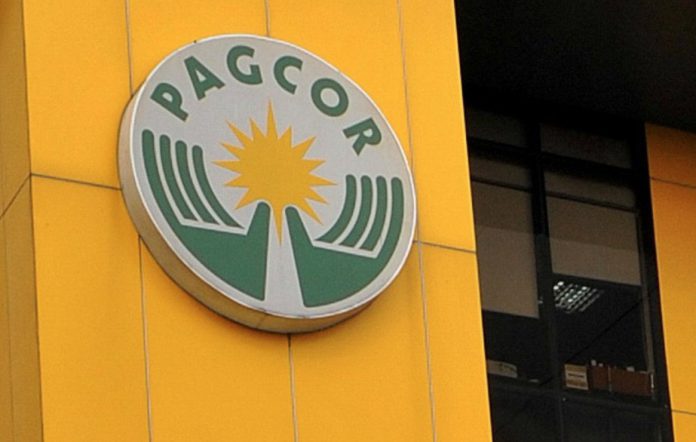 The Philippine Amusement and Gaming Corporation (PAGCOR) said it is seeking advice from the Presidential Anti-Corruption Commission over a stalled school-building project.

The regulator, which submits about half of the income from gaming revenue towards nation building projects, was commenting after a Commission on Audit report on the program.

COA’s 2020 audit findings cited that there was “a) No update on the status of implementation of 398 classrooms with an estimated total project cost of P1.005 billion pending completion and submission of extension of the completion thereof as required under the Memorandum of Agreement b) Fund balances amounting to P1.824 billion remained unliquidated by the implementing agencies despite the lapse of more than three years from the estimated date of completion.”

But in addition to these findings, COA was fair to note that PAGCOR has been “consistent in enjoining its partner agencies’ compliance through demand letters and verbal follow-ups.”

“While PAGCOR has been consistently coordinating and sending demand letters to DepEd and DPWH, there has been no reply yet from these agencies regarding the complete liquidation and construction status of the project,” it said.

“Hence, in February 2021 and in its follow-up letter in June 2021, PAGCOR sought assistance from the Presidential Anti-Corruption Commission for further courses of legal actions to take regarding said findings.”