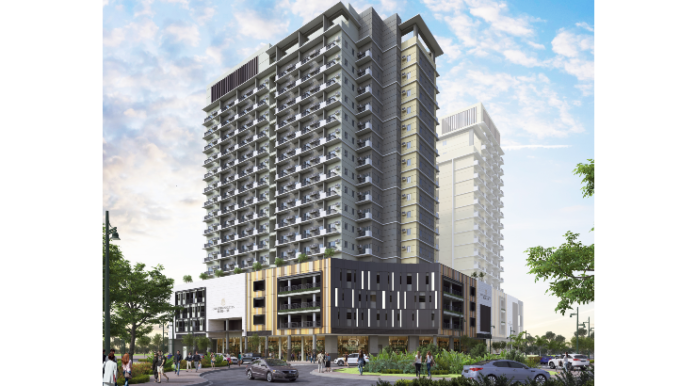 Property developer Megaworld Corp is investing some PHP15 billion ($261.34 million) in a three-hectare ‘new integrated lifestyle community’ in Manila that will include a casino.

Dubbed the ‘Winford Resort’, the development will be located on the former site of the horse racing track, which the group purchased from the Manila Jockey Club for roughly PHP1.89 billion ($32.92 million) early this year.

The development will feature a casino complex, hotels, commercial developments and a mix of residential condominiums.

It’s said to be inspired by ‘Old Manila’, ‘with structural designs reminiscent of the pre-war era’.

It will also include a ‘Promenade’, which it expects to ‘become a major tourism destination in this side of Manila’, notes a company release.

Within the project, the group plans to launch the One Crown Suites condominium tower, with 389 units – which it expects to generate PHP3 billion in sales, with completion set for 2028.